More On TikTok's Plans To Bring Livestream Shopping To U.S. 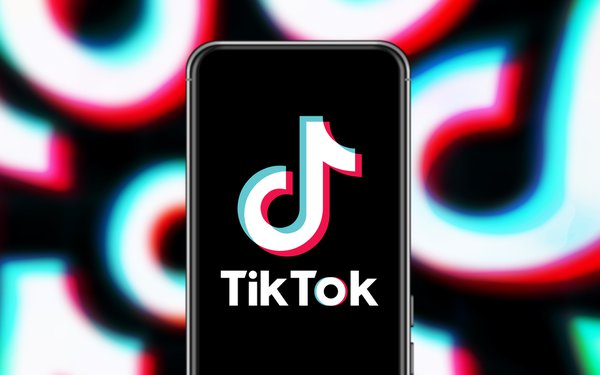 While Amazon, Meta, and Walmart have all failed to replicate China’s $400 billion livestream shopping industry in the U.S., TikTok has a plan to do so dubbed “Project Aquaman,” according to a new report in Semafor that reviewed the company’s internal information.

According to the report, TikTok will carry out the plan using tactics “first perfected in the People’s Republic” while using a decentralized network of “at least 20” TikTok Shop partners including small Chinese social media agencies and U.S. tech startups specializing in livestream ecommerce.

These companies will be used to guide participating streamers through scheduling content, filming, and finding suitable hosts for the livestreams -- similar to how Douyin, TikTok’s Chinese counterpart utilizes a system of “Douyin Partners,” who work out of more than 150 Douyin-affiliated livestreaming hubs in China, Semaforstates.

These plans are surfacing after TikTok posted job listings for global fulfillment center positions in Seattle and Los Angeles, hinting at the company’s plan to build warehouses to create an ecommerce supply chain that many think would directly challenge Amazon and expand TikTok Shop.

In September, TikTok also began hiring influencer agencies in China, The Middle East, the U.S. and the U.K. to teach livestream skills to creators. The company’s goal, according to Rest of the World, was to grow their influencer audiences and get viewers to tip them, as TikTok rakes in 50% of all virtual tips.

Widespread livestream ecommerce would provide TikTok with an additional revenue stream based on the influence it already has on U.S. consumers, which includes 100 million users, 70% of U.S. teenagers, many of whom use the short-video platform to discover new products.

Last week, TikTok announced new safety updates to TikTok LIVE, including a higher age requirement -- from age 16 to 18 -- and the launch of adults-only livestreams, making it easier for influencers to reach their intended audience.