Readers Say: News Providers Are In It Mostly For The Money 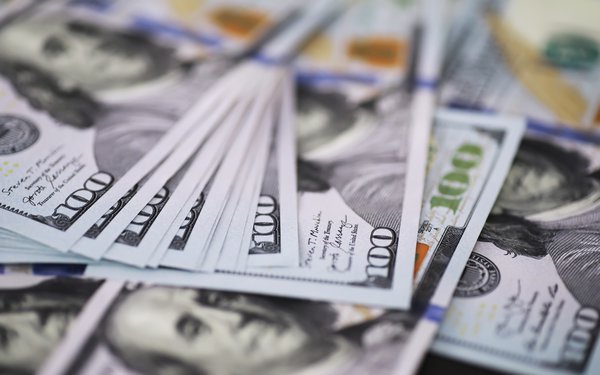 Most readers believe news organizations are businesses motivated only by their financial interests and goals, according to American views 2022: Part 1, a study by Gallup and the Knight Foundation.

Of the individuals polled, 76% believe news providers are in it for the money. Only 12% say they are civic institutions pursuing the public interest.

The feeling that news groups are motivated mostly by business is highest among millennials (70%) versus the overall average of 62%.

Republicans are most likely to think news firms lean mostly toward saying in business—78% do, versus 72% of Independents and 46% of Democrats.

In contrast, this idea is supported by only 47% of neutral readers and 35% of those who have a somewhat favorable view, along with 15% of those with a very favorable feeling.

Meanwhile, 72%  of Americans have never paid directly for news, whether through subscriptions, donations or buying magazines.

The highest levels of payment have been shown by newspaper readers—50%, followed by people who consume news through radio (35%), online (30%) and TV (16%).

Gen Z are the least likely to have paid (20% have, but they are almost matched by the Silent Generation, with 21%. Millennials are most likely—30% have paid.

As to income, people at the highest level are way more likely to have paid:

The analysis is based on a Gallup Panel web and mail study conducted between May 31 and July 21, 2022.

news, newspapers, publishing, revenue
1 comment about "Readers Say: News Providers Are In It Mostly For The Money".
Check to receive email when comments are posted.
Next story loading