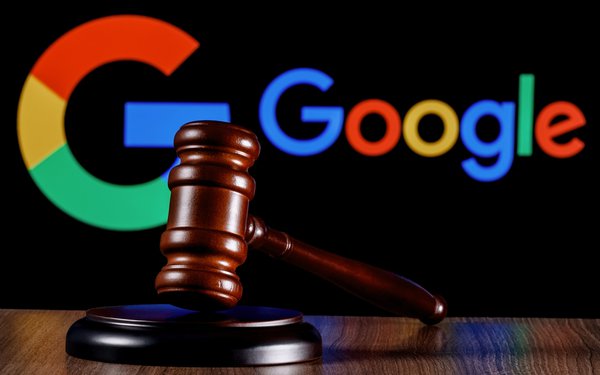 The Republican National Committee has filed a lawsuit against Google that alleges the search giant suppresses Republican email solicitations -- a critical source for messaging -- just ahead of the November 2022 midterm elections.

Google denies the allegations in the lawsuit -- which was filed in the District Court for the Eastern District of California Friday, and accuses Gmail of discriminating against the RNC by unfairly sending the group's emails to users' spam folders.

The lawsuit claims the RNC contracted with Validity to use its email delivery service, Everest. The RNC bought into the company’s marketing messaging that claims “Everest is the absolute pinnacle of email marketing” and is one of the few programs “that gives you full control of all critical stages of email marketing.”

The RNC explains how it used Everest to monitor whether its emails reached a user’s inbox or are filtered into spam using an industry-accepted method. The RNC, with Everest, created numerous email addresses used specifically to determine whether an email sent by the RNC reached an inbox or is sent to spam.

When the RNC sends an email, it generally sends the email to a “subset of its self-created email addresses and … a subset of people on its email list.”

If Everest and the RNC calculate an inboxing rate of nearly 0%, it meant that Gmail hid nearly every campaign email sent by the RNC during the relevant period of time, according to the lawsuit.

The lawsuit focuses on how Google's Gmail screens solicitations and other material to prevent users from being inundated by junk mail. Algorithms flag communications that are likely perceived as spam and move them to folders in which the content is often deleted.

It’s not clear whether the RNC also hired an email marketing or search engine-optimization expert to review and research the allegations and the words used in the email message, which, depending on the individual person, which also could land that email in the person’s spam folder.

CBSNews points to a study released in March by North Carolina State University, which found that Gmail was far more likely to block messages from conservative causes. The study, based on emails sent during the U.S. presidential campaign in 2020, estimated that Gmail placed 10.12% of email from "left-wing" candidates into spam folders, while marking 77.2% from "right-wing" candidates as spam.