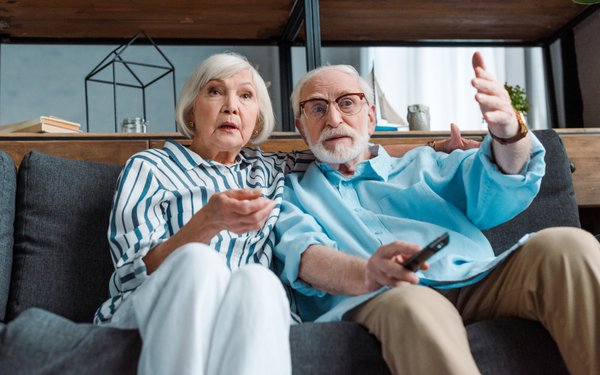 While U.S. seniors -- those 55 and older -- continue to be slow to sign on to new streaming services, one study suggests lower income is a factor in decision making when it comes to ad-supported free streaming services.

“Seniors making under $50K are looking for replacements for the high-cost cable bill,” says a report from Broadbeam Media.

With regard to specific content, the study says 60% of the free AVOD audience over 55 watch classic comedies and drama or movies -- watching at a comparatively high rate during the daytime.

Broadbeam Media adds: “The slower pace of adoption among older adult is especially clear when looking at the low usage rates for the newer services like HBO Max, Paramount+ and Discovery+.”

Broadbeam Media surveyed 1,000 people over the age of 55 about their lifestyle along with their video and audio usage and adoption.