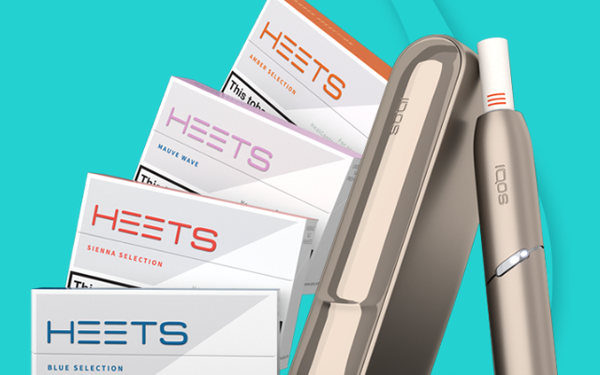 According to the FDA, as of June of 2020 there were more than 7,000 chemicals in cigarette smoke.

By agreeing to pay Altria $2.7 billion, Philip Morris—which developed iQos overseas—gains exclusive rights to market iQos as of April 30 of 2024.

Having originally partnered with Philip Morris in 2013, Altria has sold iQos devices since their U.S. introduction in 2019 and had exclusive rights to do so until 2029.

But the relationship had its strains.

In explaining the parting of the ways in a Q3 earnings call last week, Philip Morris CFO Emmanuel Babeau said it “removes the potential of a protracted legal process.”

In the meantime, Philip Morris has another legal matter to deal with.

In late 2021, iQos was pulled from the U.S. market after the International Trade Commission determined that Altria and Philip Morris infringed upon two patents owned by British American Tobacco’s Reynolds American Inc. subsidiary.

On Oct. 3, lawyers for Philip Morris appeared in a federal appeals court in the company’s effort to overturn the ITC ruling—which covers iQos 3.0.

Asked about the legal proceeding during last week’s earnings call, Philip Morris CEO Jacek Olczak said one of the “family of patents” claimed by British American Tobacco “was actually recognized as not valid in front of a U.S. court.”

No final decision has been reached in the appeals case.

Nonetheless, Philip Morris is prepared to manufacture iQos devices in the United States either alone or in collaboration with Stockholm-based Swedish Match AB—which Philip Morris is in the process of trying to acquire.

According to Olczak, since launching in 2015 iQos has become the world’s leading smoke-free product and is “already a $9 billion annual net revenue business.”

In another nicotine-related lawsuit, a North Carolina jury in September awarded Altria $95 million in a case in which the company alleged that R.J. Reynolds Vapor Co.’s Vuse vaping devices infringed on three Altria patents.