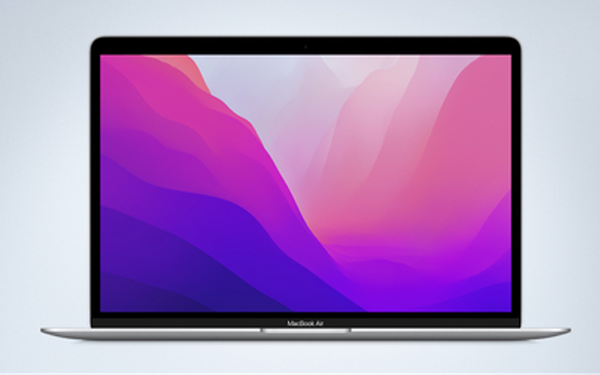 Upgrade+ is just the latest example of how retailers are stretching, looking for new ways to help cash-strapped customers into larger purchases.

While there’s nothing new about monthly payments, this offer charges 0% interest for those who qualify, along with   some intriguing (and Apple-esque) inducements,

For example, customers can apply for financing (via Citizens Pay) for a new Mac laptop, paying as little as $20 per month. On the 36th month, they can either turn in the computer and leave the program or pay the remaining $280 and own the laptop.

They can also choose to upgrade to a newer model. If they do, Best Buy will make the final payment.

And if they are members of Best Buy Totaltech, its $200-per-year tech support plan, they’ll get two years of free AppleCare+.

There’s even an environmental angle, with the Minneapolis-based retailer promising to repurpose the traded-in older computers through its circular economy efforts.

Those include the exploding world of “buy now, pay later” options, including companies like Affirm, Afterpay and Klarna, which more than 400,000 retailers now use.

The Consumer Financial Protection Bureau reports that Americans took about $24.2 billion in “buy now, pay later” loans, up from only $2 billion in 2019.

Initially, many consumer finance advocates saw these services as a better type of debt since they are interest-free and based on data harvesting. And they often present a better alternative than credit cards, especially for those with weaker credit scores.

But as rapid growth continues, some see lousy news lurking very shortly for both the companies offering these payment options and the consumers using them.

Fitch Ratings says the BNPL approach helped retailers during the pandemic, driving sales at a time when many stores physically closed. But amid growing competition, higher funding costs, credit deterioration and increasingly cash-strapped shoppers, it expects credit losses to rise.

“Some of the largest BNPL providers have seen delinquency rates more than double over the past few quarters, while credit card delinquency rates are relatively flat, underscoring the BNPL’s lower asset quality,” the debt-rating company says in its analysis.

It believes BNPL programs may encourage consumers to overextend themselves, causing them to “stack” loans from multiple lenders. And sustained usage over months and years will affect consumers' ability to meet other financial obligations.