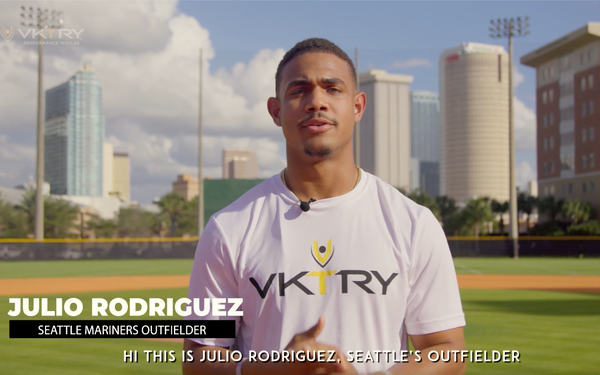 Founded in 2018 by Dylan Scance, Eight Seven Media has maintained an emphasis on professional athletes, including Julio Rodriguez, Tyreek Hill, Sydney McLaughlin and Tyler Cameron, while working with brands like UFC, DraftKings, and ASRV.

The agency said in a statement on Tuesday that the production company will expand Viral Nation’s content offering into a new studio called “VN Studio,” while it aims to become a hub for content creation, distribution, and monetization across brands, creators, athletes and talent.

VN Studio currently has 30 employees working with brands like Coca-Cola and Walmart, alongside a “growing roster of athletes and talent partners.”

This continued focus on building out its presence in the creator economy comes after Viral Nation  acquired an influencer analytics company called MediaKits in September. MediaKits, the company said, would be used to help its clients better understand and reach their audiences, while also aiding brand relationships, sponsorships, and other revenue opportunities.

Viral Nation was one of the first agencies to sign student athletes as clients after the Supreme Court ruled against the NCAA in a decision to allow student athletes to use their name, image, and likeness (NIL) for profit.