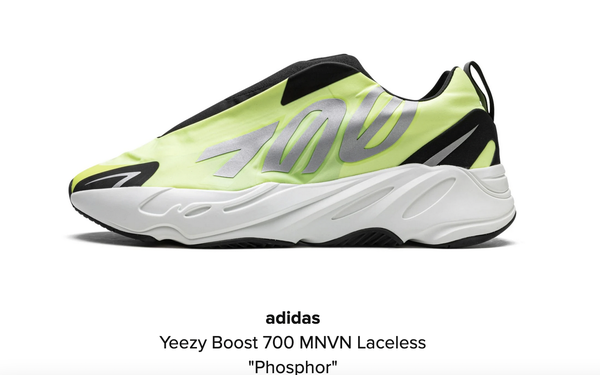 Kanye West (now calling himself Ye) has been trashing his reputation lately. The rapper had apparel lines with Adidas and the Gap, but lost both thanks to some anti-Semitic remarks he let fly in an interview with Tucker Carlson.

In the interview, Ye said that Planned Parenthood founder Margaret Sanger created the organization with the KKK to “control the Jew population.”

Ye’s reasoning was that Black people are the “real” Jewish race. In early October, West also ranted on Twitter about "going death con 3 on JEWISH PEOPLE," before Twitter removed his account.

After the comments emerged, Adidas dropped its decade-long partnership with Ye and announced it would no longer produce Yeezy products and stop payments to West and his companies.

Ye had sent a letter to Gap in September saying he was ending their working relationship. In addition, Balenciaga, Vogue, JP Morgan Chase and CAA have cut ties with him.

The fact that Ye has been on tenuous terms with reality was apparent to many, which made some of the companies’ moves to distance themselves from him obvious.

As Drew Kerr, founder of Four Corners Communications, wrote on LinkedIn this week, “I would not want to be in Adidas’ shoes right now — literally or figuratively. They are a textbook example of how a company can damage their brand by doing nothing at the wrong time.”

“By taking so long to cut ties with Kanye West after his antisemitic remarks, they’ve paid a deservedly steep price.”