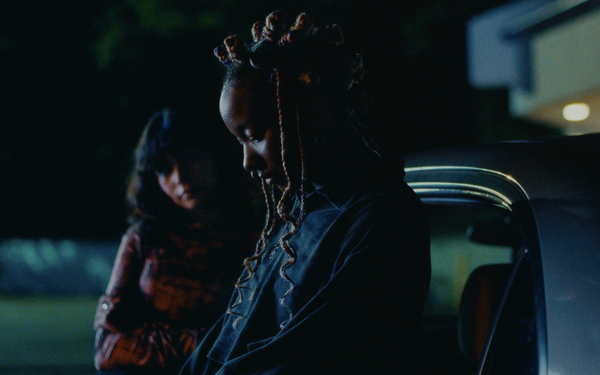 With data from the Centers for Disease Control showing suicide rates rising faster among 15- to 24 year-olds than for any other age group, the American Foundation for Suicide Prevention (AFSP), The JED Foundation and the Ad Council have unveiled new “Seize the Awkward” public service ads (PSAs) telling the demo that “We Can Talk About It.”

The ads emphasize Black and Hispanic youth, whom the three groups note are less likely to receive mental care and to have their mental health struggles exacerbated due to past experiences with racism and discrimination.

"Our film took a frank look at how the pressures of racism, masculinity and toxic positivity can affect mental health,” Kevin Brady, executive creative director of pro bono agency Drogra 5, said in a press release. “The first step is reaching out to a friend to talk about how they're feeling."

All “Seize the Awkward” PSAs direct young adults to visit SeizeTheAwkward.org for resources. AFSP, JED and the Ad Council say the ads have driven more than 2.8 million visits to the website over the past four+ years.