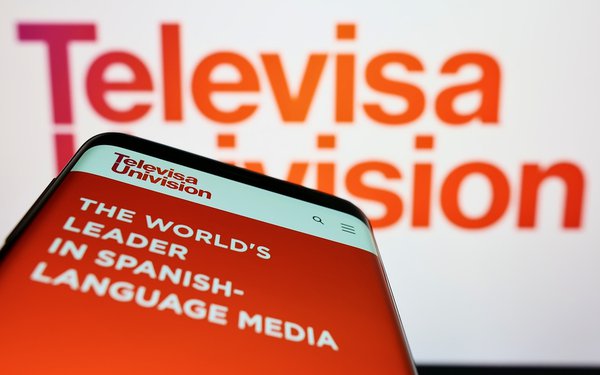 Company-wide advertising revenue in the U.S. and Mexico was up 6% to $725.2 million, "driven by the continued benefit of strong upfronts in both the U.S. and Mexico," says the company. The company points to higher volume and pricing, and new clients.

Looking at the last nine months, U.S. advertising revenue grew 9% over the year before to $1.3 billion.

Distribution revenue in the U.S. rose 7% to $296.3 million -- boosted by the start of subscription video-on-demand platform ViX+ in the quarter.

In the most recent 30-day period (July 26-October 26), the Univision TV network amassed 33.3 billion impressions and $228.6 million in national TV ad spend, according to iSpot.tv.

Recently TelevisaUnivision has become the third TV and media company to agree to a multi-year deal with Nielsen’s forthcoming, all-encompassing cross-platform measurement service Nielsen One.

Nielsen One is set to launch in December. Previously, Walt Disney and media agency Magna were signed on to the Nielsen One Alpha launch.