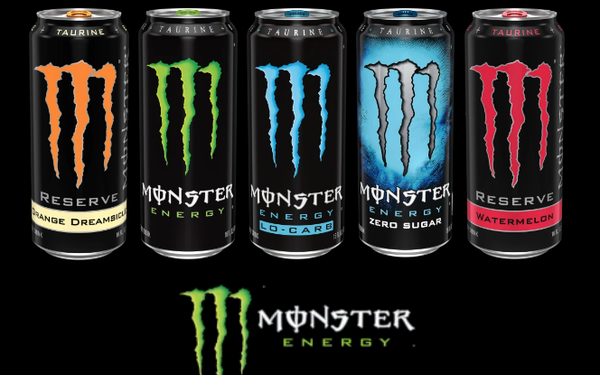 Energy drink brand Monster has entered the professional hockey zone with a multiyear deal in which it becomes the official energy drink partner of the New York Rangers and all events at Madison Square Garden.

This move marks an expansion beyond Monster Beverage Corp.’s previous athletic sponsorships, the majority of which involve motor sports and action sports.

As part of the new deal announced today, there will be a “grab & go” concession stand named “Monster Energy Bodega” inside MSG for all events.

The news came from a release from Madison Square Garden Sports Corp. In addition to Monster beverages, the concession stand will carry products from bodegas throughout the tristate area as they continue to recover from the COVID-19 pandemic.

The partnership provides Monster Energy with branding exposure inside MSG, including a dasher board during Rangers games and LED ribbon signage during all events.

Monster becomes the latest beverage sponsor of the Rangers alongside Pepsi, Anheuser-Busch and Jäegermeister.

In April and May of this year, Monster conducted a sweepstakes in which entrants could compete to win a Boston Bruins hockey jersey, a $500 Boston Bruins Pro Shop gift card and Monster-branded merchandise.

Beyond the sports realm, Monster recently launched a video series titled “Dream Circles” that will focus on break dancing.

Financial details of Monster’s partnership with the Rangers and MSG were not disclosed. Monster had not announced it as of this morning.

In retail outlets tracked by NielsenIQ, Monster Beverage Corp. had a 37.5% dollar share of the energy drink category and Red Bull had 36% in the four-week period ended Oct. 8.