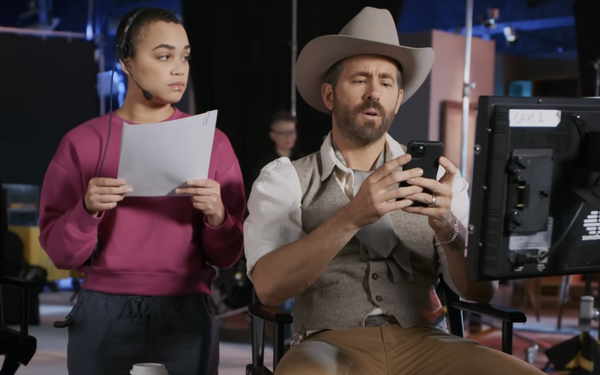 Ryan Reynolds stars in a new ad for 1Password in which he presents himself as a forgetful Hollywood star.

The ad was created by Reynolds’ ad agency, Maximum Effort.

“You know, when I forget my lines on set, there’s always someone there to save me. Hence my latest innovation, ‘The Password Supervisor,’” Reynolds says.

He then asks his assistant for his streaming password. “Private Ryan,” she says.

The assistant then says that those aren’t really his passwords because she installed 1Password months ago. 1Password is a user-friendly password manager that has gotten good reviews.