Paying More For That Burrito 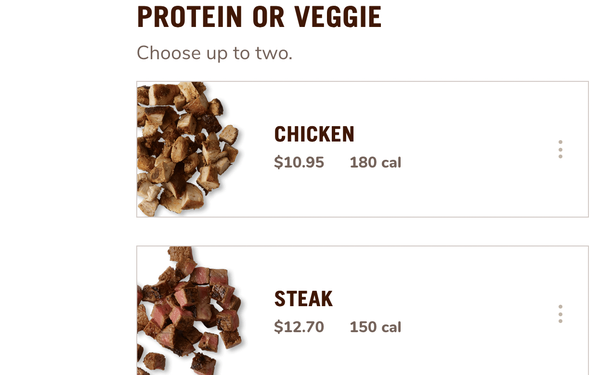 McDonald’s and Chipotle have raised menu prices lately with few consequences, at least so far.

In August, Chipotle raised prices for the third time in 15 months, according to CNBC. During a call with analysts this week, CEO Brian Niccol said he saw “minimal resistance” to higher menu prices, though transactions declined 1%

Chipotle has said that lower-income consumers are visiting less frequently, but that most of its customer base is in a higher-income bracket.

Customers also claim that the portions are getting smaller.  It started with a report in Eat This, Not That that said with the rise in digital orders the pandemic has wrought, the chain realized  that “saving on their own bottom line could be as simple as making portion sizes strictly consistent—and smaller than what most of us might ask when visiting the store.”

Despite the pressure, Chipotle has no plans to launch a value menu deal.  “We don't think Chipotle is the brand where somebody is looking for a dollar menu or bundle meal," Chipotle CFO Jack Hartung told Yahoo. "They look for customization. Most customers get the same exact entree every single time, and that's what they crave."