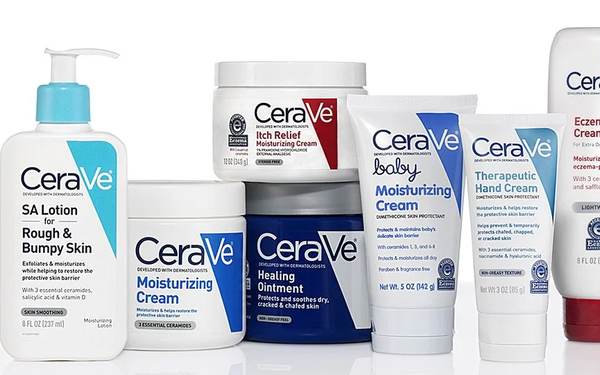 When it comes to establishing and defending “doctor recommended” product claims, it’s all about the survey methodology.

That’s the takeaway from a National Advertising Division of BBD National Programs case involving skincare-product claims made by L’Oréal’s CeraVe brand that were challenged by Neutrogena marketer Johnson & Johnson.

According to the NAD, it’s a case involving “unusual circumstances” because Johnson & Johnson won the first round of its challenge, but lost the second this month after the NAD agreed to reopen the matter based on an appeal by L’Oréal.

The tussle began in 2021 when Johnson & Johnson challenged L’Oréal’s claim that CeraVe was the “#1 dermatologist recommended skincare brand.”

L’Oréal agreed to discontinue its claim after the NAD questioned the reliability of a survey of dermatologists conducted by IQVIA ProVoice.

Among other concerns, the NAD noted that survey did not provide respondents with a list of specific skincare product categories.

That and other methodology factors could have led respondents to incorrectly list their average weekly recommendation (AWR) per patient, resulting in “unreliable data,” according to the NAD.

L’Oréal had relied on AWRs in 33 of 48 skincare categories to support its initial claim.

Earlier this year, L’Oréal returned to the NAD with a revised IQVIA ProVoice survey the NAD ultimately decided included “significant improvements” consistent with its recommendations in the 2021 decision.

In addition, L’Oréal submitted a survey of 300 dermatologists by NERA Economic Consulting.

According to the NAD, the NERA survey “reliably captured dermatologists’ actual recommendation practices,” so combining the revised IQVIA ProVoice and NERA surveys provides “a reasonable basis” for L’Oréal’s claim that CeraVe is the #1 dermatologist recommended skincare brand.

“If you’re going to make a doctor-recommended claim, you are going to need to rely on a robust survey,” says Brett.

“We spend a lot of time looking at the methodology of surveys like this. These kinds of claims have a huge impact on consumer purchases.”

Johnson & Johnson had 10 days to appeal the NAD's second decision--which was filed on Oct. 3--but had not done so.
cpg, health and beauty aids
Next story loading