In a move to amplify its reach, content library, and proprietary tech, creator monetization company BBTV has acquired the assets of Outloud Media, a Detroit-based creator economy business focused on distributing and monetizing creator content across multiple social media platforms.

The acquisition also aims to bolster BBTV’s Multi-Platform Partnership solution, which focuses on redeploying existing creator content for scalable distribution and monetization on other major social platforms such as Facebook and Snapchat.

BBTV says it has a network of over 5,000 creators. According to internal data, it had the fourth-most unique monthly viewers among digital platforms in January 2022, with over 600 million globally who consumed more than 35 billion minutes of video content.

BBTV says it prioritizes the monetization of creator content across platforms with high-scale advertising businesses including Google and Meta. The company is hoping Outloud Media’s existing operations and expertise help drive incremental higher margin revenue for BBTV and its creators.

Outloud Media boasts a growing roster of prominent creators, including gear-head Cleetus McFarland and food-enthusiast Strictly Dumpling, and will now provide BBTV access to its creator data and insights.

Over the past year, Outloud Media generated $4 million in revenues. BBTV’s acquisition is structured as a five-year performance earn-out of up to $5 million and will be calculated as a percentage of shareable revenue from Facebook and Snapchat specifically.

The acquisition comes after BBTV’s deal in March with blockchain technology developers ConsenSys, which enabled its creator community to develop potentially monetizable NFTs, a move meant to expand the company’s Web3 strategy and metaverse initiatives. 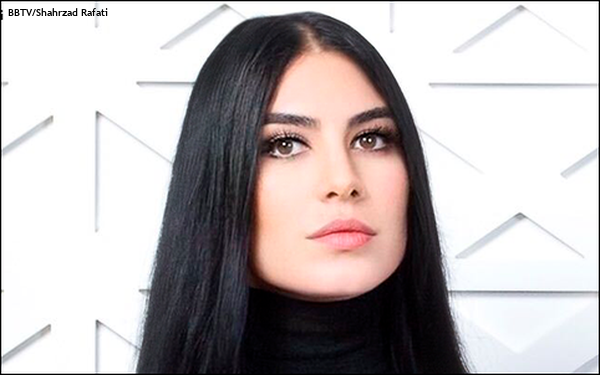