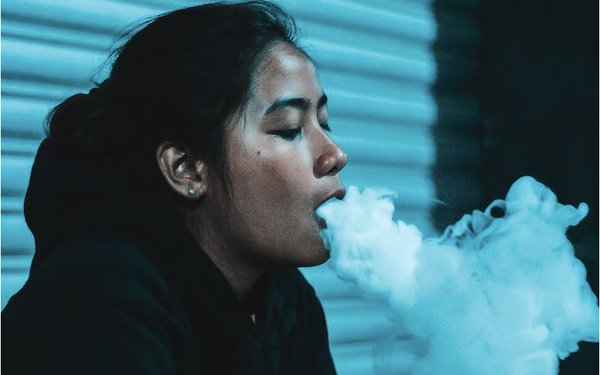 The U.S. Food and Drug Administration’s first-ever denial of applications to legally sell menthol-flavored e-cigarettes that are already in the market does not bode well for menthol vape products.

“As a result, the company must not market or distribute these products in the United States or risk enforcement action by the FDA,” the agency said in announcing its decision.

“These are the first menthol e-cigarette products to receive a marketing decision based on a full scientific review from the FDA.”

PMTAs apply to vape products that were already on the market before the FDA was given the authority to regulate them in 2016.

“Given language citing concerns of youth use, we think it is highly unlikely that any menthol-flavored vapor products will get approval going forward,” investment firm Cowen & Company said in a report yesterday.

That’s a reference to the FDA citation in its Logic Technology decision of “existing evidence” that demonstrates a known and substantial risk with regard to “youth appeal, uptake and use” of e-cigarettes that have non-tobacco flavors.

According to the FDA, data from the 2022 National Youth Tobacco Survey found that 84.9% of youths who used e-cigarettes in the past 30 days used flavored one. Within that group, 26.6% used menthol-flavored e-cigarettes.

This week’s MDO’s mark the second aggressive vape-related action the FDA has taken since July, when Commissioner Robert Califf asked for an independent review of the agency’s actions regarding this year’s infant-formula shortage and the regulation of e-cigarettes.

As previously reported, earlier this month the FDA issued unprecedented complaints in federal court against six companies that had failed to file PMTAs for their e-cigarettes.

Upon receiving the Marketing Denial Orders, Logic immediately appealed the FDA’s decision and received an administrative stay from the US Court of Appeals for the 3rd Circuit.