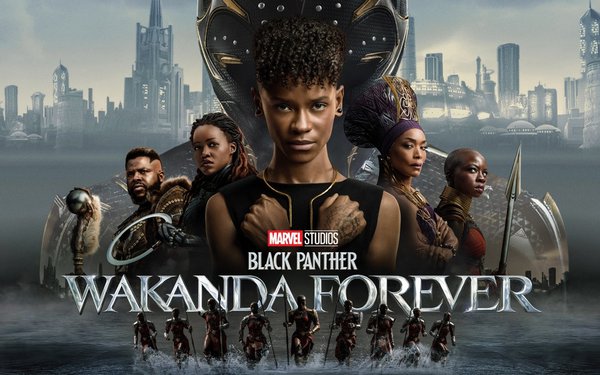 Theatrical movies' end-of-the-year holiday season looks to finish the year strong. This could offer insight into the health of the business amid a possible recessionary economy.

First comes the Thanksgiving period.  In two weeks -- on November 11 -- Walt Disney/Marvel’s big movie “Black Panther: Wakanda Forever” -- a  sequel to the original -- will be released.

For its national TV campaign so far, the studio has already spent $13.8 million in national TV advertising on 1,382 airings of commercials resulting in 592.7 million impressions.

Disney's Searchlight Pictures’ “The Menu”  is about a young couple traveling to a remote island to eat at an exclusive restaurant where the chef has prepared a lavish menu -- with some surprises. It has spent some $3.02 million in TV on 419 airings, getting 156.1 million impressions. It debuts November 18.

Another Disney film, the animated “Strange World,” debuts November 23 -- the day before Thanksgiving. It has spent $3.3 million on 1,241 airings, with 255.9 million impressions. The movie is about a family of explorers whose differences threatened to topple their latest and most crucial mission.

Also there is MGM/United Artist Releasing, “Bones and All” that weekend, about a young woman learning how to survive on the margins of society.

Those two movies have yet to move into accelerated national TV advertising campaigns as yet.