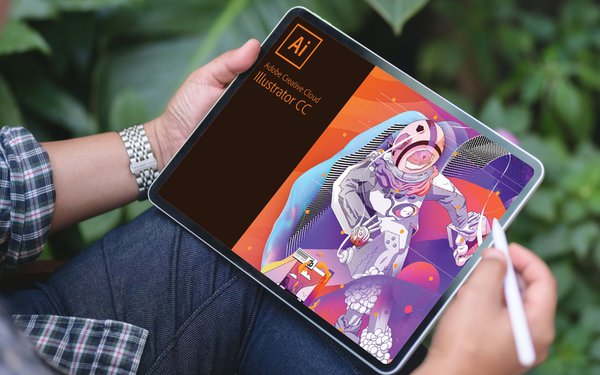 Tech giant Adobe has launched a global media agency review with the intention of consolidating the account with one agency, according to sources.

The company spends an estimated $150 million on measured media worldwide, according to agency research firm COMvergence.
Total advertising expenses in 2021, including the costs of creating and producing ads was $540 million, according to Adobe's most recent annual report.
GroupM's Wavemaker handles the client's U.S. and EMEA regions. The agency declined to comment referring queries to the client. But it is understood that it has been invited to participate in the review and intends to do so.
Other incumbents could not be immediately identified.
Adobe did not respond to a query about the review. Its last major media agency assessment was conducted in 2018.
accounts, advertising, agency, agency review, media, media measurement
Next story loading