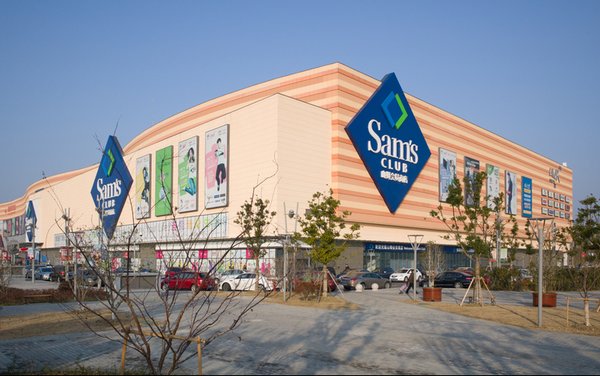 Sam's Club, part of Walmart, has launched a review of its media agency account.

In the U.S. Sam’s Club spent an estimated $36 million on measured media last year, according to agency research firm COMvergence. About $13 million of that total was earmarked for offline media and $23 million for online channels.
A Sam's Club spokesperson issued a statement: "We continue to push forward to be a best-in-class marketing organization. We know agencies play a big role in that. As our terms end, we’re evaluating our agency support against the evolving needs of our business and to ensure these decisions best serve our members."
Early last year, Sam's Club appointed VMLY&R as its first agency of record. The agency was tasked with leading the development of a new brand platform, creative, and omnichannel strategy.
Sam's Club generates about $60 billion a year in revenue.