Less than 24 hours after Twitter's biggest ad spenders held an impromptu meeting to discuss the direction the platform has been heading in the week since Elon Musk acquired it, Musk is publicly acknowledging a “massive” drop in ad revenue and has blamed grassroots advocacy groups for putting pressure on advertisers, not his own erratic signals about changes he is making to the brand safety of the platform.

Even more ironically, in a tweet posed midday Friday, he called the groups exercising their free speech rights “extremely messed up” and blamed them for “trying to destroy free speech in America.”

While Musk did not name the “activist groups,” a coalition of 40 civil society organizations Thursday sent a letter to the CEOs and top executives of Twitter’s top 20 advertisers asking them to tell Musk they will “suspend all advertising on the platform if he follows through with plans to undermine the social network’s community standards and content moderation.”

Musk’s tweet asserts “nothing has changed with content moderation,” and that Twitter has done “everything we could to appease the activists,” but several big agencies had already begun recommending that clients put their Twitter ad buys on hold even before the coalition sent its letter.

While it’s unclear whether Musk has in fact met with any advertiser or agency executives in person this week, Twitter’s “Influence Council”-- a small group of Twitter's biggest advertisers and ad agency executives –  had scheduled an impromptu meeting with Twitter’s ad leadership for midday Thursday. The meeting comes less than a week after Twitter’s top ad exec – Sarah Personette – resigned.

While it was unclear what the Influence Council told Twitter executives, it’s not just big advertisers and agencies that have put their Twitter ad buys on hold.

“I’m sure this is not unique to us, but we are taking a pause there and kind of reevaluating media investments,” Jesse Rosenschein, senior vice president-integrated investment at Mediassociates, a medium-size independent agency in Sandy Hook, CT, told MediaPost during an unrelated meeting in its offices.

“We’ll be staying in lockstep with how that story unfolds and helping our clients consider what they might do to pivot that media investment in the interim.”

Rosenschein likened the current wait-and-see attitude toward Twitter ad buys to the way agencies and client responded to questions surrounding TikTok’s brand safety a couple of years ago.

“It feels like there is always a [social media] issue of the moment, so part of our job is addressing that and making sure that we’re helping educate our clients and helping them pivot their investments to where they are comfortable,” she explained. 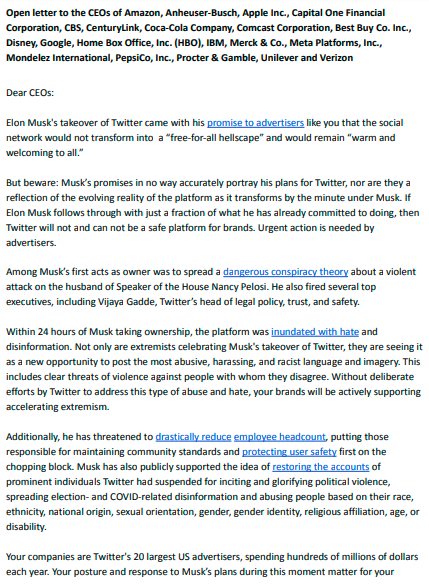 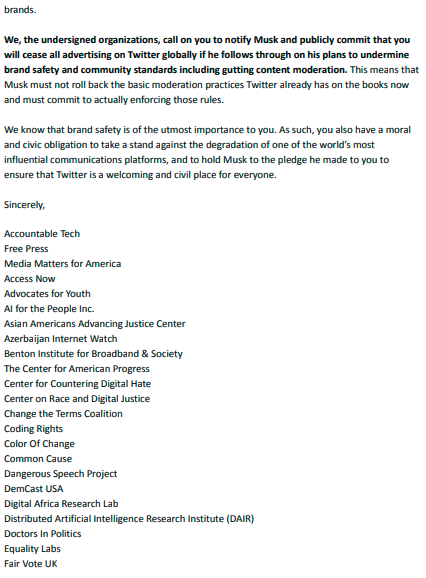 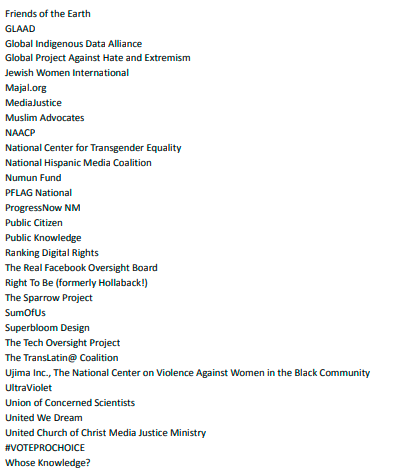