What Is Twitter's Current Value As Ad Medium? 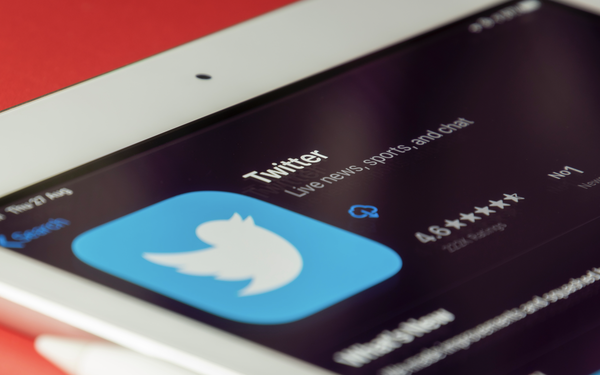 Many advertisers are taking a break from Twitter after Elon Musk bought it Oct. 27.

As they mull a return to Twitter, let’s take a look at Twitter’s current value as an ad medium and what its chances are of thriving after this takeover.

Advertisers aren’t yet convinced. So far, most advertisers are pulling their money out of Twitter and taking a wait-and-see attitude. MediaRadar released statistics showing that the average number of advertisers on Twitter fell from 3,900 in May to 2,300 in August. (MediaRadar didn’t have numbers yet for September.)

Musk has never worked in an ad-supported medium before. Musk is in a new position of kowtowing to advertisers. It’s unclear how much the richest man in the world wants to take on this task. As The Washington Post recently noted,“Musk appears to be thinking of Twitter as an engineering problem to be designed from the ground up, rather than as a social phenomenon to be monetized.” But Musk has proven others wrong before. Many will be watching to see whether Musk can engineer a solution.