Disney+ To Start With 100 Advertisers For U.S. Ad-Supported Launch 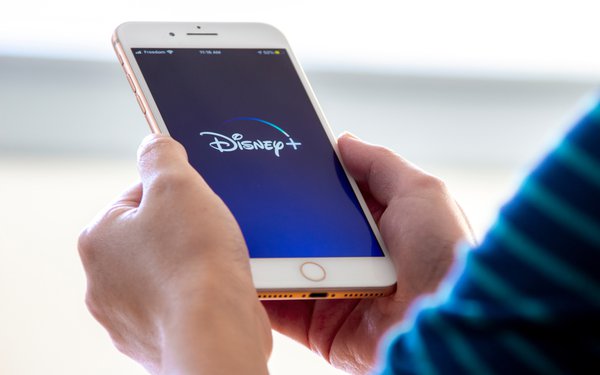 Chapek did not provide specific details, but said the launch group spans “a wide range of categories and our company has over 8,000 existing relationships with advertisers who will have the opportunity to advertise on Disney+.”

He adds that advertisers paid “strong base pricing” which he said “reflects the value advertisers put on our audience, our brand safe environment for their messages.”

Advertisers can expect future new types of activation: “We also have proven technology to deliver a great advertising experience on day 1,” he said. “And importantly, we have the ability to scale and innovate for audiences and advertisers alike," said Chapek.

The launch will follow the recent start of the Netflix advertising option -- “Basic with Ads” -- this past week on November 3  in 12 countries, which has a $6.99 a month consumer price tag. Jeremi Gorman, president of worldwide advertising for Netflix, said Netflix was “nearly sold out”  for its launch.”

Netflix reportedly charged brand marketers up to $65 for the cost-per-thousand viewers (CPMs).