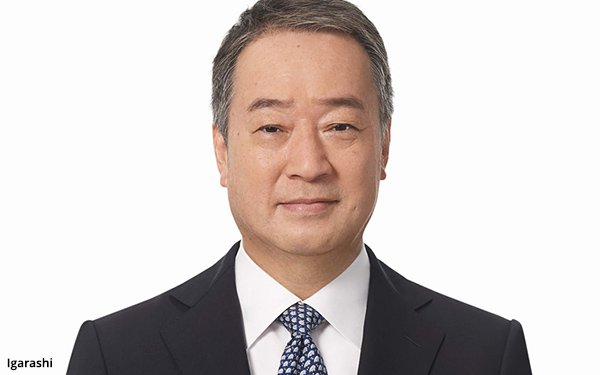 Dentsu Group reported a 4.7% organic revenue decline for the third quarter with the company attributing the dip to both its operations in Russia and tough comparisons to the prior year period when growth was nearly 28%.

The firm said that excluding the Russia business, which is being prepped for sale to local entities in Russia, the organic shortfall would have been 3.7%.

The company tempered its full-year growth outlook slightly. In August the firm noted that it had previously provided full-year organic growth guidance of between 4% and 5% but said that given the “robust” first-half performance it was guiding “to the upper end” of that range. With the less robust third quarter the Group indicated that it now expects to achieve between 4% and 5% growth but no mention of reaching the upper end of that range.

The company also indicated that it “retains confidence” in its stated target of 4% to 5% growth through 2024.

For first nine months of the year organic growth (which excludes M&A activity and currency impact) was 3.4%. Growth would have been 4.3% for the period but for the Russia business. The firm noted that Dentsu’s board approved the sale of that business to local parties in Russia this week. The sale is subject to approval by Russian authorities. If the deal is approved and completed this year, Dentsu said the total estimated loss on the transaction would about $265 million.

Operating profit for the first nine months was down 56.8% which the company attributed to a “one-off increase” in profit last year on the sale of assets.

By region Europe, The Middle East and Africa was the group’s top performer with Q3 organic growth of 9.2%. Growth in the Americas was 0.7%, while the Asia Pacific region posted a decline of 1.1%.

Hiroshi Igarashi stated that “we see a multi-year runway of growth as data proliferation accelerates, supported by growth in data channels, a digitally native population and the increased need for corporates to build direct-to-consumer relationships.”

While the macroeconomic outlook remains uncertain, Igarashi asserted that the company is well positioned for the future given changes the Group has made in the past several years to streamline its operations and execute a digital transformation plan, which has improved both its revenue mix and its balance sheet.

Also this week, the Group announced its new leadership team following a reorganization plan that creates a unified management structure. That too is part of the broader effort to simplify company operations.