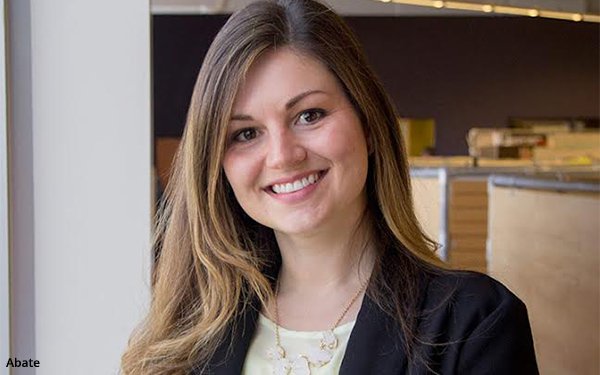 Elizabeth Abate has been tapped as vice president, media, overseeing the optimal mix of paid, earned and owned touchpoints for new and emerging brands, such as Ohio Lottery and Gold Star Chili.

Jordan Laneve is now vice president, search marketing, responsible for overseeing the paid search and SEO teams, as well as running the SEM program for the agency’s largest client, Dexcom DTC (US).

Chief Creative Officer Jamie Venorsky said: “One of Marcus Thomas’s longtime core values has been to build from within, whether it’s in the community surrounding us, or under our own roof.”