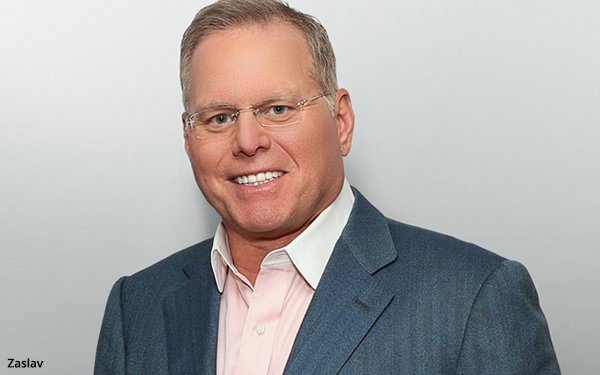 Confirming other dour TV advertising analysis, David Zaslav, chief executive officer of Warner Bros. Discovery, says the TV advertising market is so weak, it is below the market during the depths of the pandemic.

“The advertising market right now is very weak... weaker than it was during COVID,” he said, speaking during a recent investor conference. “This is a pretty big miss of the whole Christmas season.”

Although Warner Bros. Discovery has high-profile, ad-supported sports programming for its Turner TV network -- including the NBA and the NHL -- it has not done so well lately in TV advertising business as a result of marketplace doldrums.

Zaslav also points out that the company does not have local TV station outlets that can run sports content and gain advertising revenue benefits.

Still, he notes that the upcoming NCAA Men's College Basketball Tournament known as March Madness, in March of next year, will give the company a major advertising boost.

Despite the slow-moving ad market, the company's new advertising initiatives continue to be planned -- including a free, ad-supported streaming/video-on-demand platform similar to what Fox Corp. has with Tubi, and what Paramount Global has with Pluto TV.

Zaslav believes part of the problem was loading up virtually all Warner Bros.' library TV and movie programming on HBO Max.

He says that was a mistake because many pieces of content were not watched by HBO Max subscribers, and it would be better to sell that programming -- non-exclusively -- to other platforms. In that regard, Zaslav says: “We are right-sizing HBO Max.”