How Marketers Can Rally During Recession 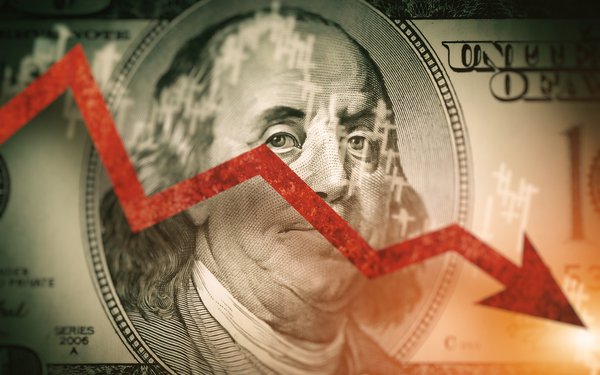 The advertising market appears to be in a recession, according to media executives. It’s not clear when we’ll come out of it.

Still, the economy hasn’t yet officially entered a recession. Two sources predicted it will happen in the next year, though with varying rates of probability: Goldman Sachs said there was a 35% chance, while a Bloomberg Economics Model put it at 100%.

But media execs say a recession is already here. Speaking at RBC’s 2022 Global TITM Conference in New York Tuesday, Warner Bros. Discovery CEO David Zaslav said that the advertising market is weaker now than at any point during the COVID-induced slowdown of 2020.

Things got “a lot worse” during the past few months, Zaslav said.

Zaslav’s remarks came after Alphabet reported an unexpectedly severe slowdown in its core search ad business in October. Meta CEO Mark Zuckerberg said he overestimated the staying power of the pandemic’s ecommerce boom, according to a recording of a private company call shared with The Washington Post.

With signs of a recession on the horizon, the online ad market remains volatile. Nevertheless, here are some truisms that can help marketers rally during down economic times:

Marketers shouldn’t cut back on ad spending during a recession. A McGraw-Hill research study looking at 600 companies from 1980 to 1985 found that companies that advertised aggressively during an economic slowdown had sales 256% higher than those who stopped.

In other words, a recession may be a mixed blessing, bringing economic pain but also opportunities as large brands face setbacks that make room for new brands.