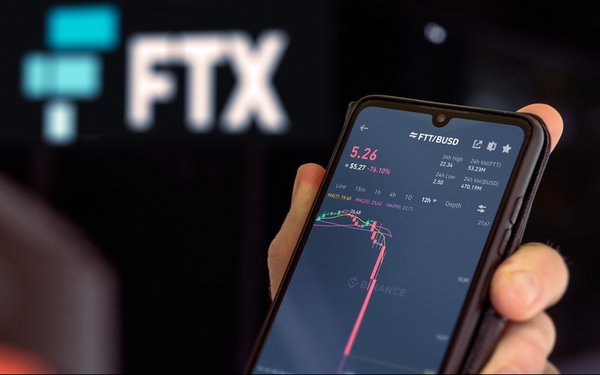 FTX was “truly a house of cards, a Ponzi scheme” that “involved utilizing some of the biggest names in sports and entertainment ... to raise funds and drive American consumers to invest,” Oklahoma resident Edwin Garrison says in a complaint filed Tuesday in federal court in Miami.

He alleges that “misrepresentations and omissions made and broadcast around the country through the television and internet” render FTX and the endorsers liable for soliciting the purchase of yield-bearing accounts.

“The deceptive and failed FTX Platform was based upon false representations and deceptive conduct,” Garrison alleges, adding that Americans lost more than $11 billion in FTX's “fraudulent scheme.”

The complaint specifically alleges that the company's famous endorsers “hyped FTX to their social media fans,” driving consumers to invest.

FTX “needed celebrities like defendants to continue funneling investors into the FTX Ponzi scheme, and to promote and substantially assist in the sale of the [yield bearing accounts] which are unregistered securities,” Garrison alleges.

The complaint includes examples of ads and promotions for FTX that featured the celebrities, including a Super Bowl spot starring Larry David and a now-deleted tweet by Shark Tank's Kevin O'Leary, who allegedly posted: “To find crypto investments opportunities that met my own rigorous standards of compliance, I entered into this relationship with @FTX_Official.”

Other celebrities have separately come under scrutiny for promoting crypto assets.

For instance, last month, Kim Kardashian agreed to pay $1.26 million for allegedly violating Securities and Exchange Commission rules by touting EthereumMax's crypto asset on Instagram, without disclosing the company's payment to her.

Kardashian and others were also sued earlier this year by Ethereum investors.

Lawyers for the reality TV star are asking U.S. District Court Judge Michael Fitzgerald in Los Angeles to dismiss the claims against her.