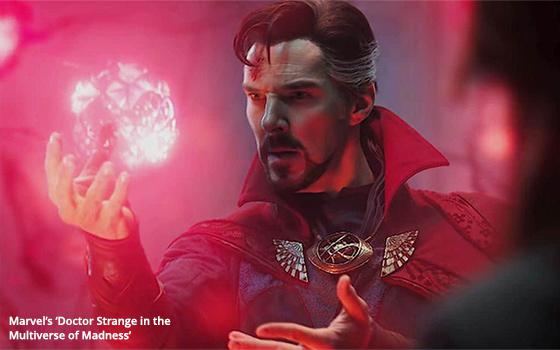 There are sharp increases in consumer spending for some moviegoing consumers, according to a new study.

Does that mean they will be fueling more inflation — or perhaps just enough to save the economy from going through a recession?

Maybe it's just about cleaning up the yard or buying a new Nespresso, Ninja Pressure Cooker, and up-spending at McDonald's. Buying luxury Teslas? That may come at another time.

They were more inclined to be highly active consumers eight hours after attending those films.

The bottom line is that NCM moviegoers -- those who presumably also watch the NCM's 20-minute or so pre-show “Noovie” in movie theaters -- had “two times elevated spending" versus non-moviegoers.

We might guess, if this is true, that non-NCM moviegoers attending theaters would also be likely to spend more.

According to the report, high spending by moviegoers is spread across categories such as retail, dining, travel -- and yes, automotive.

The research here focuses on specific demographics -- the more heavily Gen Z and Young Millennial audience of “Dr. Strange in the Multiverse of Madness” and the Gen X and Boomer audience of “Top Gun: Maverick.”

Landscaping? And maybe a new refrigerator -- or a tidy toaster oven? We will take what we can get.

Looking at specific brands, the research says that for those younger crowds (for “Dr. Strange”)  that can be Delta Airlines, T-Mobile, and McDonald's. For older movie lovers (for “Top Gun: Maverick”)  Amazon, United Airlines and Walt Disney scored the highest for sales lift.

In-theater movie sellers should lean on digital comparisons for results. And why not? If you can’t beat ‘em, join ‘em.

Streaming video platform executives might disagree. Wait for the click-back to come.