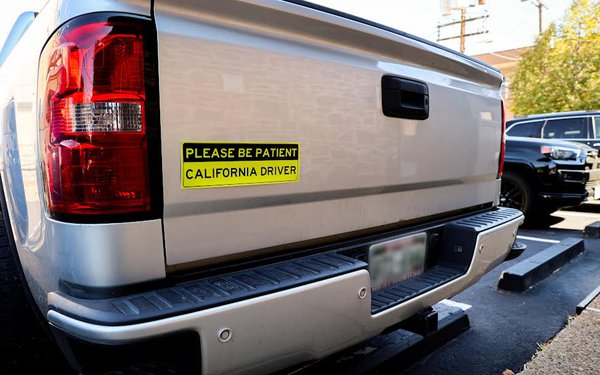 Agency TDA Boulder created the campaign to illustrate how Texans have to teach the newly arrived how to adapt to the state. The spot, two men fishing on a placid lake, is here. Texas has 36 rivers, 6,736 lakes and reservoirs, and 377 miles of coast, along the Gulf of Mexico, making fishing a part of its culture.

If the campaign comes as a surprise, consider the stats: Data compiled by Placer.ai notes that between July 2019 and July 2022, 11.1% of new Texans originated from California — the most of any other state. About 1.6% of newcomers in the Dallas metropolitan area came from Los Angeles.

The "Adopt a Californian" campaign includes video, radio and a microsite. All double as brief lessons to supply Californians the skills and confidence they need to become solid Texans.

The site's specific tips include taking them hunting and feeding them BBQ.

“Some Texans are not thrilled that Californians are moving to the state in such large numbers .... This campaign is a nice bridge to remind West Coast newcomers why they moved to the state and a chance to reinforce to native Texans the hospitable nature of the Lone Star State,” said Jonathan Schoenberg, executive creative director-partner, TDA Boulder, told Agency Daily.

Desert Door says it is the only sotol distillery in the U.S. Sotol is make from a type of shrub, Dasylirion wheeleri, more commonly called desert spoon. Sotol is often considered a distant cousin to tequila.