MNI Built Optics, How Developers Dealt With 'Too Much Data' 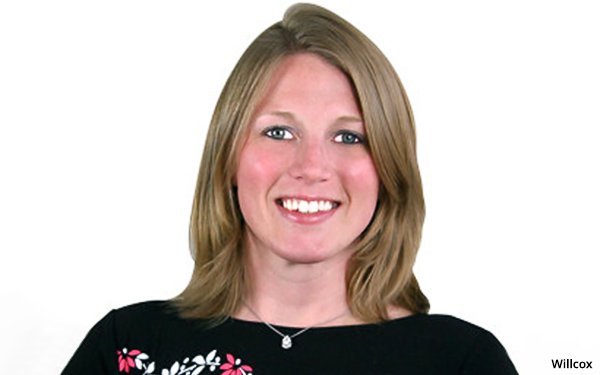 MNI Targeted Media (MNI), a targeted media planning and buying company, today announced the launch of Optics, a reporting dashboard built on a platform that pulls in data from all types of media.

MNI operates as a digital agency.

The company believes that the Optics data visualization platform provides a next-level approach to campaign data.

“It took about a year-and-a-half to build the platform from the initial contract to the first release,” longer than Brooke Willcox, director of digital business development and emerging media at MNI, had hoped.

The platform’s “soft launch” took place in June, but more updates have been made as a result of comments from early users.

“Too much data” was the biggest challenge, Willcox says. “The number one feedback we received during the initial launch, ‘I don’t even know where to start,’” she said. “That’s the problem with digital in general, there are so many directions you can go.”

MNI developers wanted to build an interface that supports all types of media and size companies. Being able to figure out a dashboard that could handle all that took time.

Developers filtered out the metrics -- noise that did not provide actual insights, and focused on those that would impact the campaign’s success. The metrics that would come close to the key performance indicators (KPI) of advertisers remained.

“There is a slew of dashboards, but they may only focus on programmatic, search or social,” she says. They are very siloed dashboards. Optics is built to support all on the client’s behalf, like an agency.”