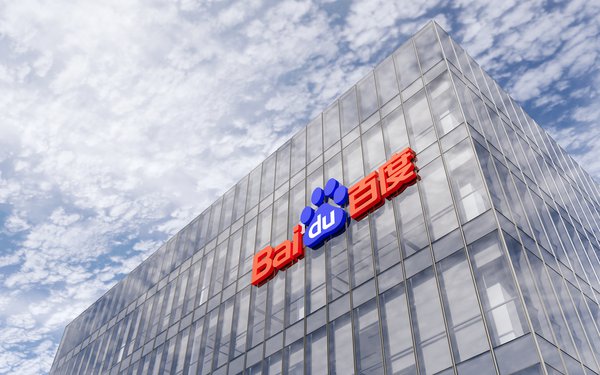 Baidu -- which generates the majority of its revenue from ads running on its search engine -- is benefiting from a “gradual recovery” in online advertising and steady growth of its cloud and artificial intelligence (AI) business. Baidu's search engine is equivalent to Google Search in the United States.

"In the third quarter of 2022, Baidu Core's non-GAAP operating profit increased by 14% year over year to RMB6.7 billion despite that the resurgence of COVID-19 pressured revenue performance,” stated Baidu CFO Rong Luo in the company’s earnings announcement.

In the quarter ending September 30, 2022, Baidu Core's non-GAAP operating profit rose by 14% year-over-year to RMB6.7 billion. Revenue came in at $4.56 billion for the quarter, up 2% YoY, and 10% quarter over quarter (QoQ). Reuters, citing data from Refinitiv, reported that revenue beat the 31.79-billion-yuan average estimate of 20 analysts.

The recovery began in the second quarter, before strict zero-COVID policies in China took effect. Those zero policies led to frequent lockdowns that impacted economic activity in the country.

Baidu ACE smart transportation solutions were adopted by 63 cities, up from 24 cities a year ago, based on the contract value of more than RMB10 million for each city, the company reported.

On Tuesday, the company also announced that Baidu was granted permission to conduct autonomous driving road test with an empty front row in Beijing.