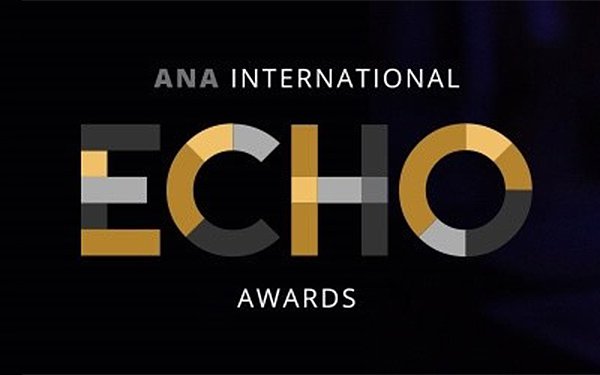 The ECHO awards, an annual tradition of the direct marketing business, recognizing excellence in both digital and analog marketing, are ending after 92 years.

Visitors to the ECHOs page on the ANA website receive this message:

Presented by the Direct Mail Marketing Association, the ECHOs were originally known as Leader’s Group awards. They were first given out in 1929.