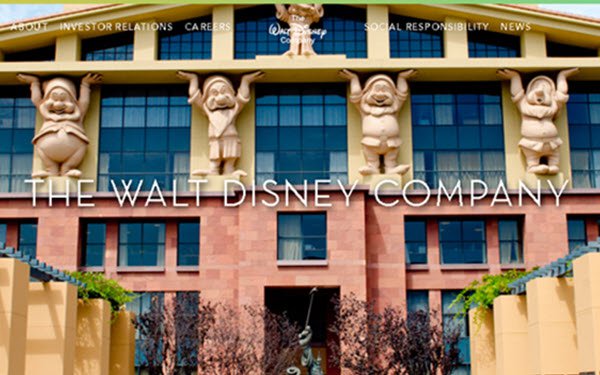 Walt Disney Co. on Tuesday disclosed that it has acquired full control of the video streaming tech services provider that manages the tech platforms that power Disney’s streaming offerings.

Disney bought a majority stake in BAMTech — now Disney Streaming Services — from MLB in 2017, and the National Hockey League’s 10% stake for $350 million in 2022 brought its total stake to 85%. Disney’s deal with MLB gave MLB the right to sell its stake, and Disney the right to buy it at a fair market value price, as of earlier this year.

The acquisition of BAMTech technology marked the start of Disney’s strategic push into streaming.

MLB launched MLB Advanced Media in 2000 to develop a hub for online ticket sales and streaming capabilities, streaming its first baseball game during the 2002 season and expanding its services to outside companies including the NHL and HBO. The streaming unit was spun off as BAMTech in 2015.

Disney also disclosed that restructuring under the leadership of returning CEO Bob Iger, who was announced last week to replace ousted CEO Bob Chapek, is likely to result in impairment charges.

“As contemplated by the leadership change announcement, we anticipate that within the coming months Mr. Iger will initiate organizational and operating changes within the Company to address the Board’s goals,” the filing states. “While the plans are in early stages, changes in our structure and operations, including within DMED (and including possibly our distribution approach and the businesses/distribution platforms selected for the initial distribution of content), can be expected. The restructuring and change in business strategy, once determined, could result in impairment charges.”

DMED, or Disney Media and Entertainment Division, is a distribution hub created by Chapek and managed by Kareem Daniel, who was also ousted last week. Disney executives and creatives have reportedly chafed at having decision-making power taken away from them under the unit's structure.