Really Want Someone's Attention? Buy It From Them

AdWallet is a disruptive new digital media network that enables consumers to finally become direct participants in the high-stakes value exchange for their verified attention to a brand or service.

AdWallet enables advertisers to circumvent publishing and instead buy a targeted consumer's attention directly from the consumer personally. For consumers, this new process instantly turns the act of receiving an ad from an unwanted interruption -- into a welcomed opportunity.

By enabling a true partnership between a brand and its customer, AdWallet is able to deliver a wide range of KPI’s as CPA’s previously thought not possible. After two years of beta testing AdWallet in select areas, the system is preparing to launch Nationwide in 2020. 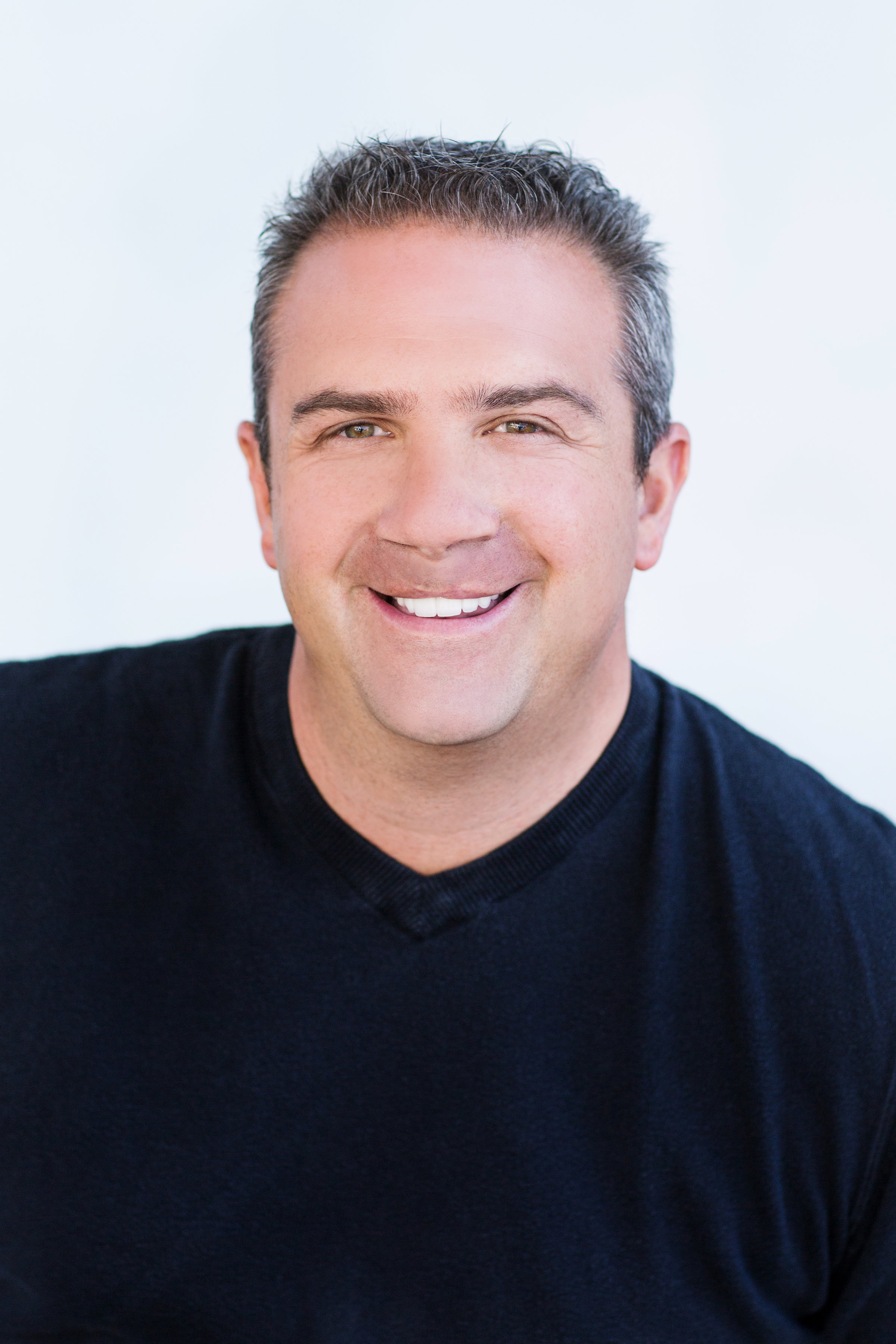 Adam Greenhood is the CEO & Founder of AdWallet. AdWallet turns an ad from being perceived as an unwanted interruption, into a welcomed invite. After 24 months of beta testing AdWallet in selected areas, users are saying something unimaginable: "We want MORE ads!" AdWallet is planning a nationwide launch of the system in 2020. Before founding AdWallet, Adam worked as a Creative Director & Copywriter for a variety of top advertising agencies including, TBWA/Chiat Day LA, Victor's & Spoils and Esparza Advertising. Adam currently lives in Albuquerque with his wife, 13 year-old daughter, newborn son and two (pleasantly plump) dogs.

To Influence and Beyond: How Brands Transform Influencer Marketing to Social Proof at Scale

We're living in a world where authenticity, trust, and transparency are make-or-break propositions for brands. Increasingly, the content that customers trust and seek out to inform their purchase decisions is content from influencers and consumers like them. A recent Forrester Research survey found that influencers are now second only to agencies as the primary source of content for B2C marketers. As digital continues to proliferate and evolve, so too must influencer marketing. Join Mavrck to learn how CPG marketers can scale and expand influencer marketing strategies that increase business value, with examples from brands like Kraft Heinz, P&G, and Godiva. 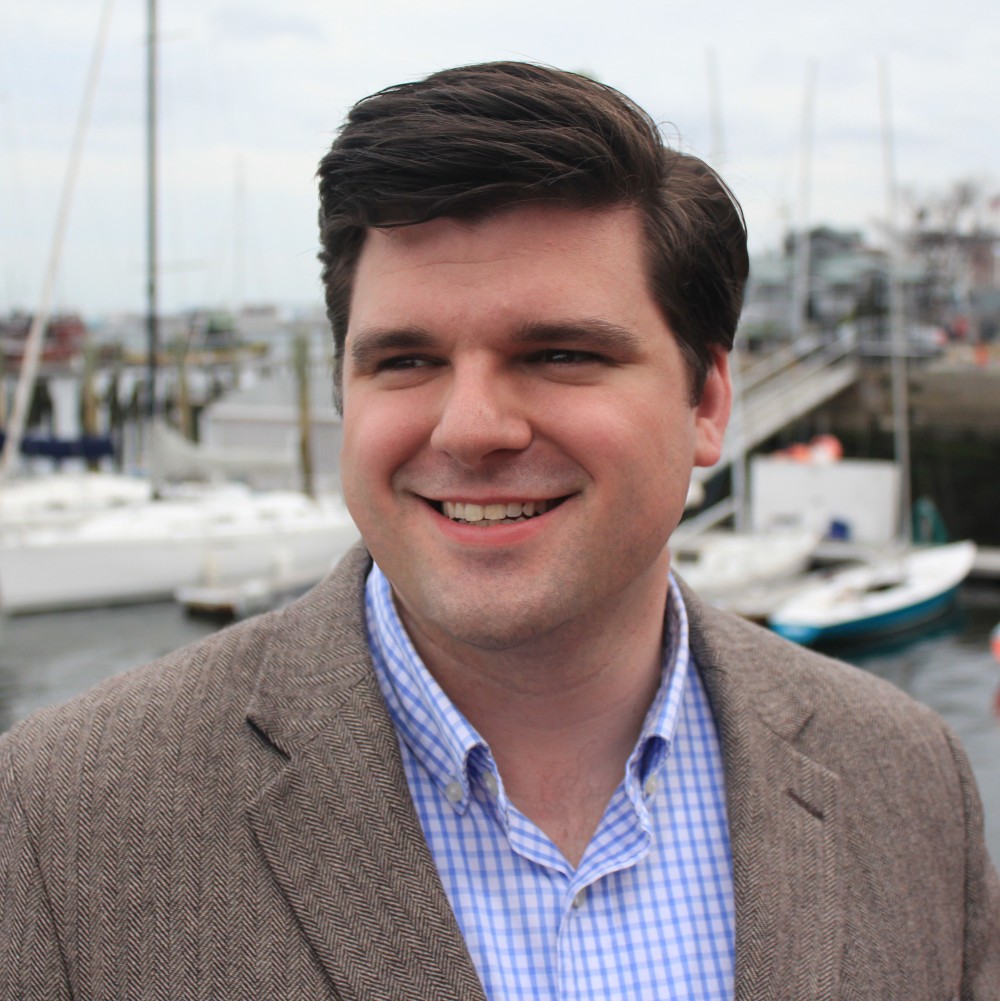 Lyle Stevens is co-founder and CEO of Mavrck, the leading all-in-one influencer marketing platform that powers social proof at scale for hundreds of consumer brands across more than ten verticals. Under his leadership, Mavrck has achieved triple-digit revenue growth each of the last four years and has been honored with multiple awards including: Digiday’s “Influencer Marketing Platform of the Year”, The Shorty Awards’ “Best In Beauty”, and Entrepreneur’s “Best Small Company Culture.” Prior to Mavrck, Lyle was a cybersecurity product manager at Raytheon Company, managing internal social networking and identity services platforms. He is a graduate of Raytheon’s Leadership Development Program and the D'Amore-McKim School of Business at Northeastern University, where he paid his way through school as a deejay.

CPG marketers face increasing consumer expectations with instant access to information and the ability to connect from anywhere.  Luckily, the top challenges for CPG marketers are also their biggest opportunity. During this session, we will dive into Salesforce recently released State of Marketing Report and Consumer Goods and the Battle for B2B and B2C Relationships to learn more about the key marketing trends that will help brands own their customer experience in the year ahead. 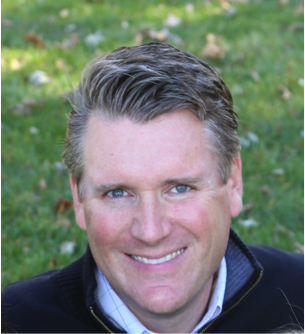 Blake Miller, Senior Director of Product Marketing, Salesforce Marketing Cloud, has 20-years of experience working in media and internet industries, primarily in product development, sales and marketing. For the last decade, he has been focused on email marketing and advertising technology, helping brands create 1-to-1 marketing at scale. Prior to joining Salesforce, he previous worked at ESPN and CareerBuilder.  He has an MBA from DePaul and BA from Baylor.

Welcome to the Sh*tshow!: CPG marketers are stuck in the weird middle where the massive accountability of digital butts up against the less accountable channels of scaled TV and OOH. But D2C brands and faster competitors are figuring out how to hack the middle, and Andrew will share how they're doing it. 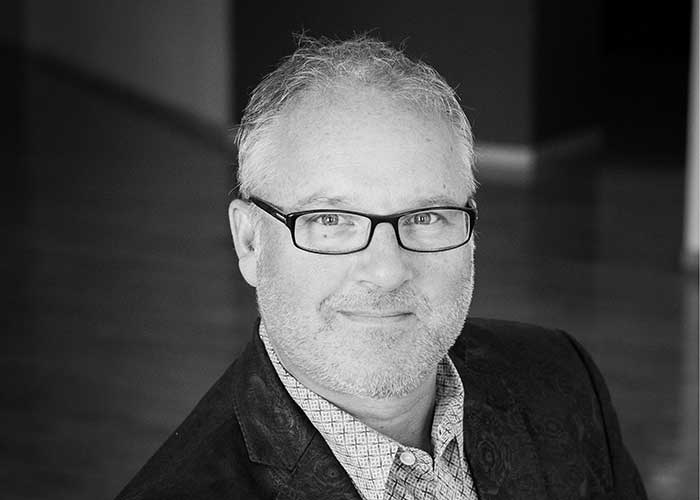 Over the past 25 years, Andrew has led Ciceron and our clients through the entire history of our digital world. He’s able to do so by finding and hiring the very best creative, media and data experts in the field who push each other to be better, faster, smarter — an education delightfully known as the “Ciceron MBA.”

Andrew is obsessed with bringing the inherent powers of customers and brands together to help everyone flourish. He has spearheaded the agency’s commitment to fusing creative, media and data into an interdisciplinary powerhouse. Andrew works with Ciceron’s clients to become more open, more innovative, and more responsive to the world in which they compete. Andrew’s work is to create environments, teams, and leaders who embrace this emerging way of doing business, then empower them with teams who deliver results every day.

Andrew has spoken extensively around the country at industry conferences, including MediaPost Summits, the Governor’s Conference on Tourism in Las Vegas, E-Tourism Summit, MarketingSherpa, MobCon, many MIMA events, and many more. If you would like Andrew to speak at one of your events, fill out the form here.

In February of 2017, Andrew was named one of Minnesota Business’s “Paragons of Leadership,” a distinction given to business executives who make “a positive impact through service, character, and leadership.” In May 2016, Andrew was selected as one of “The (Real) Power 50 of 2016” by the same magazine, and in 2011, he was named as one of the “200 Minnesotans You Should Know” by the Twin Cities Business magazine. Ciceron has been named as one of the “Top 100 Places To Work” on numerous occasions including every year since 2014. And for four years running, Ciceron has also been named a Best Place to Work by the Business Journal. Andrew is most proud of these team recognitions.

Andrew serves on the boards of MacPhail Center for Music and the Greater Twin Cities Youth Symphonies. He’s also one of the original members of The Big Wu and is debatably the world’s biggest Phish fan.

CPG brands have historically been challenged to collect and activate first party data on their consumers, thereby failing to truly connect with their consumers at a human level. By leveraging loyalty programs that provide consumers incentives to relinquish data directly to the brand, CPG companies can begin to aggregate not only identifiable information on their most valuable consumers, but unique information that allows them to create authentic campaigns that achieve their business objectives. 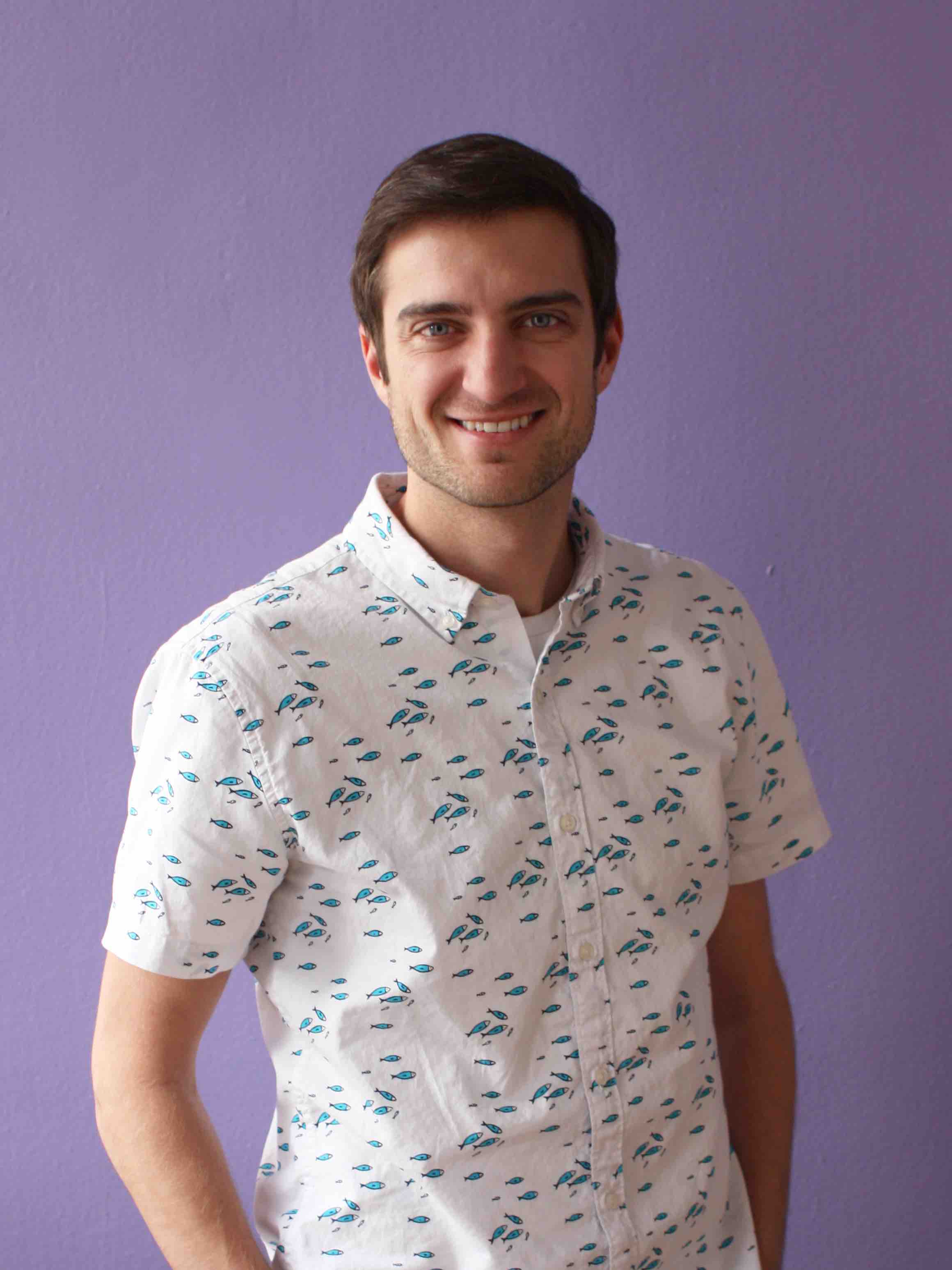 Scott is a CRM loyalty expert & marketing strategy team leader with over 10 years of experience across Fortune 500 retail/ecommerce brands (domestic & international), CPGs, and media organizations. Formerly of dunnhumby, Ankers has extensive experience both strategizing, designing and implementing complex and impactful programs. His areas of expertise span the martech ecosystem, but his primary focus has been on:
• Customer analytics consulting
• Omnichannel lifecycle marketing
• Loyalty programs
• Client leadership
• Business development
Scott actively participates with program planning in the pre-sales stage, designing custom instances based on the unique needs of clients. His experience makes him an invaluable asset to brands as they test and learn, continually striving to meet core business objectives.