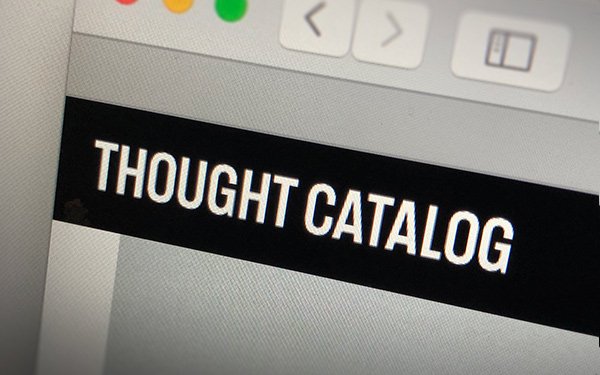 Millennial-focused publisher Thought Catalog announced last week it had laid off “a handful” of staffers following Facebook’s recent Algorithm Change, which de-prioritized its content in favor of user-generated posts.

Though Catalog publisher Chris Lavergne told Business Insider the company let go of less than 10 staff members, but all were involved in the publication of Facebook-focused content.

Lavergne stated: "Unfortunately, we had to tell Facebook-oriented staff that their content wasn’t economically sustainable. And that we had to focus on growth areas of the business."

However, the ad-based Thought Catalog is said to have been turning its focus from the social-media giant prior to the algorithm change, incorporating it as part of its larger business plan. According to Lavergne, Facebook’s content peaked in 2015 and 2018.

Lavergne stated the company will not be leaving Facebook or Instagram, owned by Facebook, but that the company’s other lines of business are growing much faster.

Over the course of its lifespan, the company has focused on developing a set of diverse revenue streams, including a proprietary social network called Collective World, an ecommerce business called Shop Catalog, and retail, real estate and multimedia content production. In addition, Thought Catalog publishes and sells books and its content through various channels.

The layoffs at Thought Catalog follow other casualties of Facebook’s algorithm change, including the shuttering of women-lifestyle site Little Things and conservative site Rare.