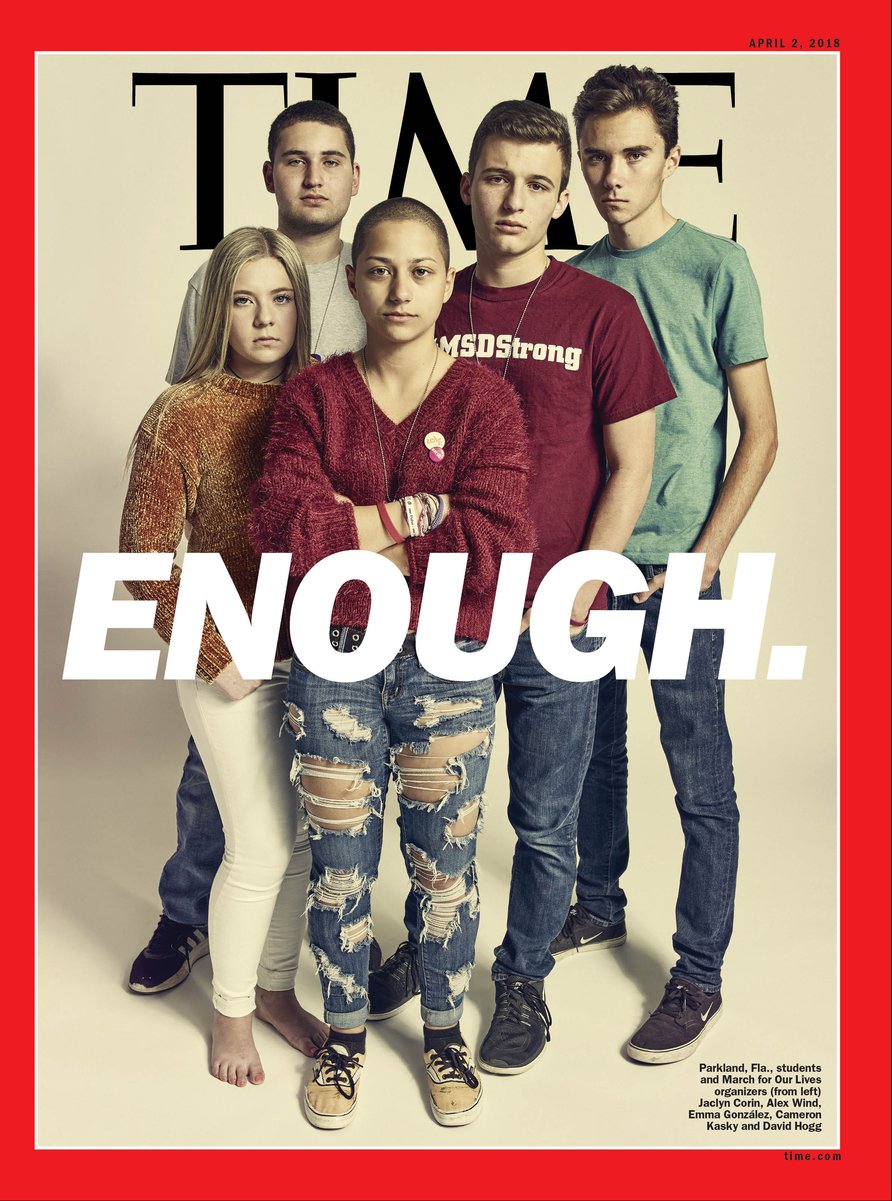 After announcing it would lay off 200 to 300 staffers earlier this week, Meredith Corp. has announced deeper cuts, numbering 1,000, over the next 10 months.

The company will cut staff formerly employed by Time, Inc., which Meredith officially acquired just six weeks ago, per The Wall Street Journal.

The company has stated that it plans to save $400 million to $500 million over the next two years. The layoffs are part of that plan.

In addition to the layoffs, Meredith Corp. has now confirmed it is seeking buyers for titles Time, Fortune, Sports Illustrated and Money.

A WSJ source said much of the interest in the titles has come from “wealthy individuals interested in the subject matter,” including notables from the sports, tech and business worlds. The source also stated bankers have been hired and a sales process is underway.

Regarding the new titles up for sale, Meredith president and CEO Tom Harty stated the company is interested in “attractive properties with strong consumer reach. However, they have different target audiences and advertising bases, and we believe each brand is better suited for success with a new owner.”

Harty has stated the company hopes to sell the four titles in the next 60 to 120 days.

Additionally, Meredith completed a deal with private-equity firm Epiris, which bought Time Inc. UK and its stable of titles.

Meredith also announced it will reorganize the sales team, focused on its portfolio of lifestyle brands. A new structure and strategy is expected to be revealed during all-employee meetings beginning March 28.