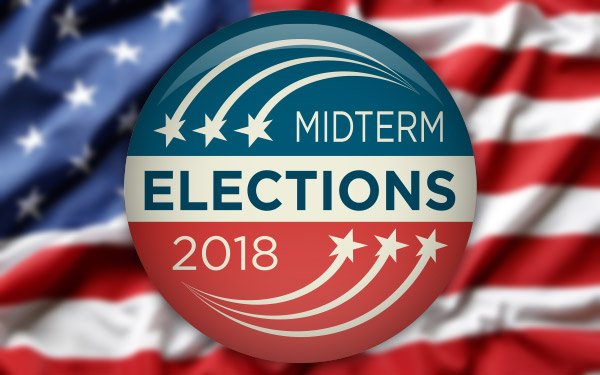 As the 2018 midterm elections approach, Politico and Apple announced they will join forces to produce exclusive content across the campaigns.

Politico’s global newsroom will produce the content for an Apple News custom Politico section called “Races to Watch.” More than two dozen reporters and data journalists located in Washington, D.C., and across seven states will monitor the most important races nationwide, while also providing insight and updates about top-tier races.

The section will also stay abreast of major themes that emerge among voters.

This latest partnership follows Politico’s announcement that it would be expanding its “Women Rule” franchise during the 2018 election season. Partnering with the Center for American Women and Politics and the Eagleton Institute of Politics at Rutgers University and the Women in Public service Project at the Wilson Center, Politico has created a new “Women Rule Candidate Tracker.”

The tracker follows the progress of the unprecedented number of women running for office in 2018 and will focus on the performance of female candidates for the House of Representatives, the Senate and state governors.

Deepening the importance of Politico’s latest announcement: Ap ple News recently revamped its app, which is found on every iPhone. Some had speculated the company would put more effort into its uses after acquiring magazine-subscription platform Texture. Since Apple revamped the app, some publishers have seen traffic more than double.

The closed, curated app also decreases the likelihood of fake news, an attribute that will be welcomed this election season.