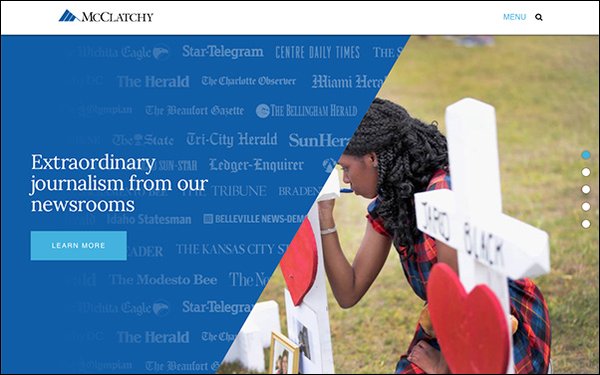 Earlier this month, McClatchy Company announced it would attempt to shave 10% of its staff through voluntary buyouts delivered to around 450 employees.

McClatchy Company CEO Craig Forman wrote in his memo: “The accumulated experience, talent and true professionalism that will leave our day-to-day press rooms, offices and newsrooms is enormous and will be greatly missed.”

Employees who were at least 55 years old and had worked at their respective papers for 10 years or more were offered the one-time buyouts. According to a report by KCUR in Kansas City, the last day for Star employees accepting the buyout is February 28.

Forman wrote of the company’s decision to downsize: “These efforts are building the future of our company and its role in our communities — and in the future of our republic. And that’s a mission that has never been more vital in our 162-year history.”