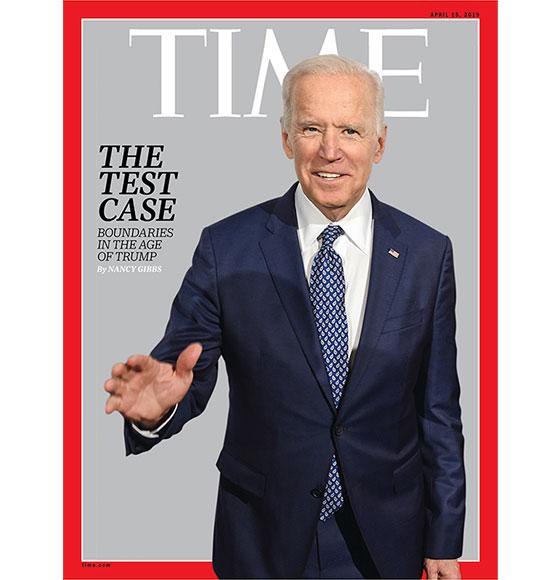 He also announced a slew of promotions and hires.

Sam Jacobs has been promoted to deputy editor; he will oversee journalism across all platforms, while managing the newsroom.

Felsenthal wrote: “The Time that many of you have joined in the last five years has been shaped by Sam’s excellent judgment and direction.” He noted Jacobs has hired dozens of journalists and overseen record growth in the magazine’s global audience, while taking part in the brands integration of print and digital platforms.

Jacobs will work with fellow deputy editor Eben Shapiro, tasked with overseeing the launch of new editorial projects in health, business and technology.

Fradkin, who was at Cosmopolitan.com prior to joining Time, will edit features and work with the Ideas team. Susman, previously the national editor at BuzzFeed, brings 25 years of experience, including stints at the Associated Press, Newsday and the Los Angeles Times. She will oversee reporters working on stories cross-platform.

A team of executive editors was promoted, including Kelly Conniff, Ben Goldberger and Dan Macsai. Halley Sweetland Edwards and Sean Gregory have been named senior editors.

Time was bought by Salesforce CEO Marc Benioff and Lynne Benioff for $190 million in a deal with Meredith Corp.