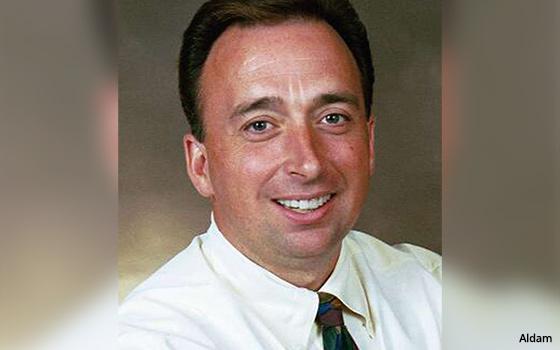 The News Media Alliance released its slate of officers elected for the 2019-2020 term. Executive vice president-COO Hearst Mark Aldam has been elected its chairman of the board of directors.

News Media Alliance President-CEO David Chavern stated of Aldem’s appointment: “Going into 2020, [Aldam] understands the importance of positioning ourselves as an industry that can grow and adapt our print and digital businesses to the changing landscape.”

Aldem, who joined Hearst as publisher of the Albany Times Union in 2006, took on his current role in February 2018. Prior to that appointment, he was president of Hearst Newspapers and a senior vice president and director of Hearst.

Aldem also served as advertising director and, later, senior vice president-COO, of The Hartford Courant, which he joined in 1994.

Aldem stated of his role as chairman: “It is an exciting time for news media, as people increasingly recognize the critical importance of high-quality news. It is also a time of challenges for the industry, including attacks on the press and changing business models to compete with the dominant platforms.

The organization is at the forefront of advocating for news publishers’ rights and ensuring continued access to quality news.”