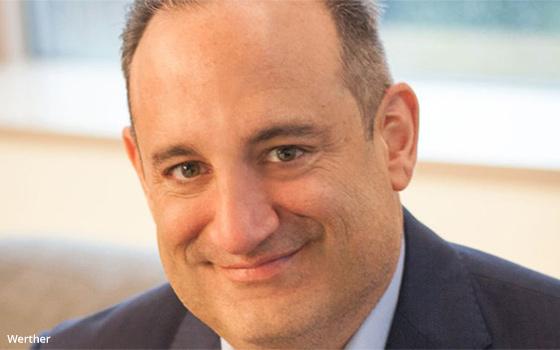 Meredith President and CEO Tom Harty stated the company does not plan to immediately fill the position.

Harty stated it's time to “pivot and assess where we are and what steps need to be taken to build upon our momentum, including the optimum leadership structure to drive organic revenue growth.”

The company is closing its 2019 fiscal year and entering fiscal 2020 next month.

As for Meredith’s progress following its 2018 acquisition of Time Inc., Harty stated: “We have turned around the advertising performance of the print brands we acquired, grown the digital business, and significantly increased consumer revenues.

The acquisition put Meredith among the top 10 digital media companies.

He added the company sold "most of the assets that didn't fit our portfolio and have made excellent progress on synergy achievement and debt reduction.”

Meredith’s full-year fiscal 2019 adjusted EBITDA is expected to be between $700 million and $710 million, which falls within published predictions in the company’s 2019 Q3 earnings report released in May.