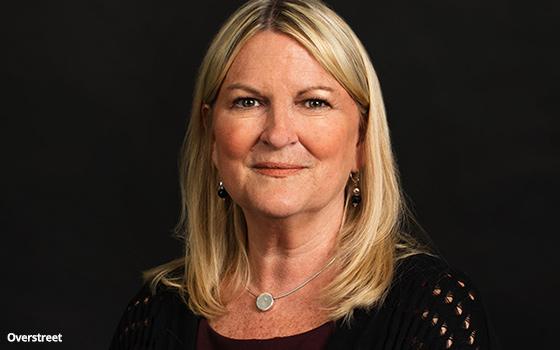 U.S. News President-CEO Bill Holiber stated that Overstreet “will play a pivotal role in expanding our business-to-business and business-to-consumer offerings in Education.”

Overstreet brings two decades of experience to her new role, with an emphasis on leading and expanding global businesses. She served in leadership positions at McGraw-Hill Education, Sylvan Learning and Bausch & Lomb, in addition to her time spent with Discovery Education.

“I have spent my career working with brands that make a difference in people’s lives. That’s the barometer I used when choosing U.S. News,” Overstreet stated.

As U.S. News looks to better serve its audiences, it has expanded offerings across the division and engaged its ability to leverage data. New offerings include the expansion of numerical rankings for the Best High Schools to more than 17,000 and publishing metro-area rankings for high schools.

The division also expanded data and information across its Community Colleges directory to cover nearly 1,700 schools in the U.S. The division also began publishing user-generated content for its Best Colleges section.