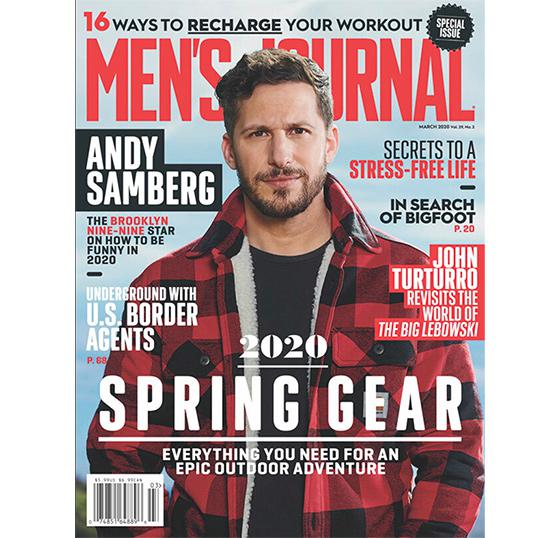 has laid off its editorial staff with plans to move the magazine to California, several outlets are reporting. With the layoffs, the magazine’s frequency will drop from 10 times a year to six.

The layoffs are reported to affect around 20 staffers as the magazine’s editorial arm is absorbed by AMI’s Adventures Sport Network.

AMI acquired Men’s Journal in 2017 and its Adventure Sports Network from TEN: Publishing in 2019, adding 14 adventure and sports brands to its portfolio.

The layoffs follow last week’s news that AMI had sold its fitness magazine titles, including Muscle & Fitness, Flex and M&F Hers to Jake Wood, a fitness-industry insider based in California.

AMI owns various entertainment brands, including Us Weekly and In Touch Weekly.