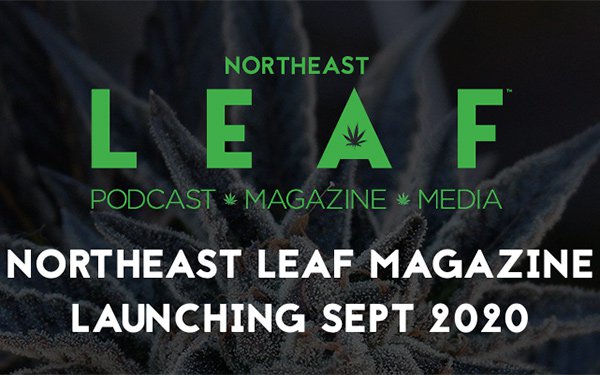 The title will be published in partnership with Northwest Leaf Magazine and distributed across New York, New Jersey, Connecticut, Rhode Island, Massachusetts, Vermont, New Hampshire and Maine in September.

Leaf Nation founder-publisher Wes Abney stated: "With targeted media showing no signs of losing relevance, we're elated for this opportunity to bring such an amazing stable of proven veterans into the Leaf family. The world needs honest cannabis education and entertainment, and it is our promise to stay true to the plant and the people as we grow the Leaf Nation into the global leader for cannabis journalism."

Vinkovetsky stated of the partnership, "With several popular magazines all having gone out of print, it makes perfect sense for us to continue our passion for the written word with such a respected, proven brand as The Leaf."