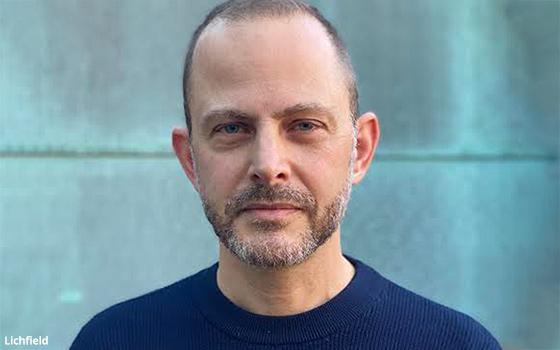 Lichfield will be responsible for content strategy, vision and tone in all markets where Wired is owned and operated, including the U.S., UK, Italy and Japan. He will also oversee Wired’s U.S. edition.

Previously, Lichfield was editor-in-chief of MIT Technology Review, a 120-year-old title he is credited with modernizing, adding events, podcasts, newsletters and coverage on the social impacts of technology.

Lichfield has also served as an editor at Quartz, where he developed ethics policy and the style guide, while supervising the newsroom. He edited the Quartz Daily Brief, a pioneer in the email newsletter space. Earlier, he worked in a variety of roles at The Economist.

His “knowledge of working with both startups and established brands and his global experience will help our team of editors and reporters around the world expand their thinking and build on Wired’s leadership position in the industry,” states Anna Wintour, global editorial director of Vogue-Chief Content Officer of Conde Nast. “Gideon’s experience gives him a unique perspective on the way tech affects every aspect of our lives," she adds.