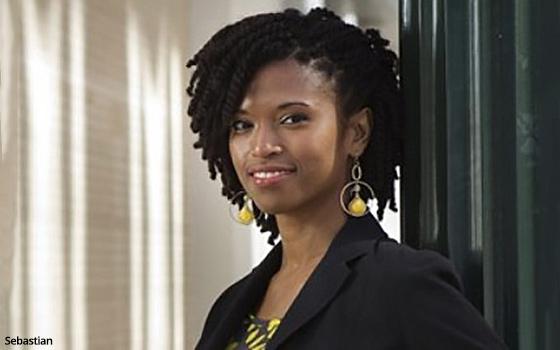 Sebastian joined the WaPo in 2014 and has served in a variety of roles. She mobilized coverage of the 2019 mass shootings in El Paso and Dayton, as well as other disasters and crisis. And she has driven coverage of racism, police brutality and the far-right backlash, including a George Polk Award-winning series on the life of George Floyd.

Prior to joining the WaPo, Sebastian covered the energy industry for the Houston Chronicle and public education for the Columbus Dispatch.

In one change, Timothy Bella joined the general assignment news desk after serving as deputy editor of its "Morning Mix." Bella will cover breaking news, write features and edit stories.

In addition, Marianna Sotomayor has joined the national politics team from NBC News and will cover Congress.

Separately, WaPo is seeking a replacement for executive editor Marty Baron, the just- retired editor credited with leading that paper, The Boston Globe and The Miami Herald to numerous Pulitzer Prizes and other awards.

Media reports state that Cameron Barr, one of four managing editors at WaPo, will serve as acting executive pending completion of the search.

In another development, the paper announced on Wednesday it had appointed Kristine Coratti Kelly as its first chief communications officer, and Shani George as vice president of communications, which it says is a masthead-level position.

Coratti has served as general manager of Washington Post Live, a programming channel that features top leaders in government and business. She has worked on building The Washington Post Freedom Partnership. George, who reports to Coratti, manages day-to-day PR operations.