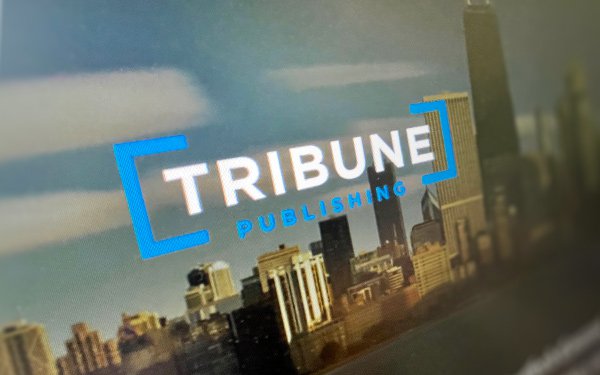 Tribune Publishing, the newspaper owner set to be acquired by Alden Global Capital for $630 million, may have a new potential buyer.

Stewart W. Bainum Jr., who controls the Sunlight for All Institute, the nonprofit group that signed a nonbinding agreement to acquire The Baltimore Sun and other Tribune Publishing properties in Maryland, is now actively interested in all of Tribune Publishing, reports state.

In addition, the Baltimore Sun deal may be off. That agreement was worth $65 million, according to The New York Times, which broke the story.

Bainum, the chairman of Choice Hotels International, has asked to be released from a nondisclosure agreement he signed so he can recruit other investors for a new bid for the rest of the Tribune properties, per the Times report.

A headline on the Chicago Tribune website states: “New suitor may enter fray for Sun Sentinel parent company Tribune Publishing, but clicking on the link produces the message: “SORRY We can’t seem to find the page you wanted.” That could be due to a number of reasons. The New York Times story is live on the Sun Sentinel site.

The Times states that Bainum is personally ready to put up $100 million for the group, which includes the Chicago Tribune,  New York Daily News, Hartford Courant, South Florida's Sun Sentinel and Orlando Sentinel, Virginia's Daily Press and The Virginian-Pilot, and Lehigh Valley, Pennsylvania’s The Morning Call. But other bidders apparently would be needed.

This disruption took place as Bainum and Alden were butting heads over the operating agreements for shared back office operations for the Maryland papers, The Baltimore Sun states in a story.

It is not certain that the Alden deal, which would pay shareholders $17.25 per share, can be undone. It presumably would have to be approved by Alden, which owns 31.6%, and Patrick Soon-Shiong, who owns roughly 24% of Tribune Publishing.

But the reports could provide at least short-term relief in the affected newsrooms. In February, an article in the Chicago Tribune  described Alden as “a hedge fund with a history of deep cost-cutting at its other newspaper properties.”

The report continues: “The hedge fund has come under fire for sweeping layoffs at its newspapers. The flashpoint was the March 2018 news that the Denver Post, which Alden has controlled since 2010, was going to lay off 30 employees in a newsroom that had already shrunk from 250 to less than 100 staffers.”

None of the parties had confirmed Bainum’s interest at deadline.