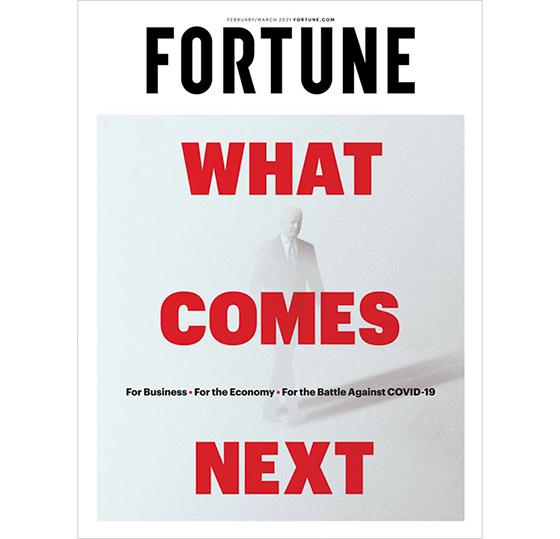 Fortune editorial staffers conducted a one-day walkout on Tuesday in an effort to get management to come to the table and negotiate a fair contract with the NewsGuild of New York, the union states.

The employees walked off the job at 9 a.m., although many were doubtless doing so virtually. In addition, the union has filed six Labor Board charges regarding the “egregious behavior” of management.

The union members are “done asking nicely,” the announcement states.

The employees have several complaints, according to the union.

For one, the company has told union members to be secretive about their salaries. This has led to significant pay disparities, the union charges: Women earn 84% of what men do, and persons of color make 78%.

For another, “management’s actions with its own staff are antithetical to the inclusive values Fortune espouses not only in its pages, but also in its broader corporate relationships.

The company issued this statement in response, according to media reports: “We’re surprised and disappointed by the action the union has decided to take today. Fortune has been bargaining with the union in good faith and will continue to do so going forward.”

Employees at Fortune have been represented by the NewsGuild for decades, they say. But when Meredith Corp. sold the title to Fortune Media Group Holdings, a company owned by Chatchaval Jiaravanon, in 2018, digital staffers were refused voluntary recognition to join their print colleagues in the union, they said. The union won by a 20-3 vote in a third-party election in 2019.