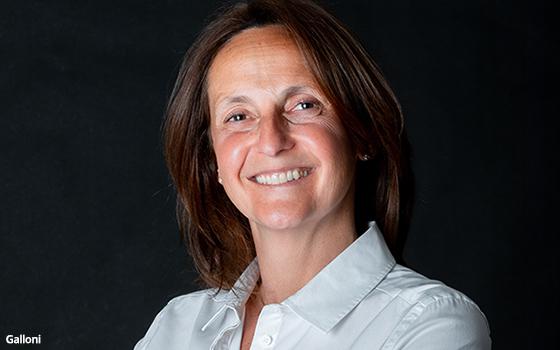 Reuters has named Alessandra Galloni as editor-in-chief, the first female to hold the title in the 170-year history of the news service, effective April 19.

Galloni replaces Stephen J. Adler, who is retiring at the end of the month after a decade at the helm.

Based in London, Galloni will oversee the global news operation, with 2,500 journalists in 200 locations.

Previously, Galloni, served as global managing editor at Reuters, and before that, as editor of Southern Europe. She joined Reuters in 2013 after serving 13 years at The Wall Street Journal.

“Alessandra is a transformative and inspirational leader with outstanding journalistic credentials, a truly global perspective and a compelling vision for the future of news,” states Michael Friedenberg, president of Reuters.

“I have no doubt Reuters will achieve great things under her editorship — and I join many others in thanking Steve Adler for his outstanding service to public service journalism and to Thomson Reuters,” adds Steve Hasker, Thomson Reuters president and CEO.

Galloni is one of several women recently named to top editorial slots. Carly Schwartz was named editor in chief of the San Francisco Examiner.

Reuters Institute recently released data showing that women occupy only 22% of the top editorial positions at 240 brands worldwide. Yet they take up 40% of journalistic jobs in the 12 markets analyzed in the study.
management, news
Next story loading