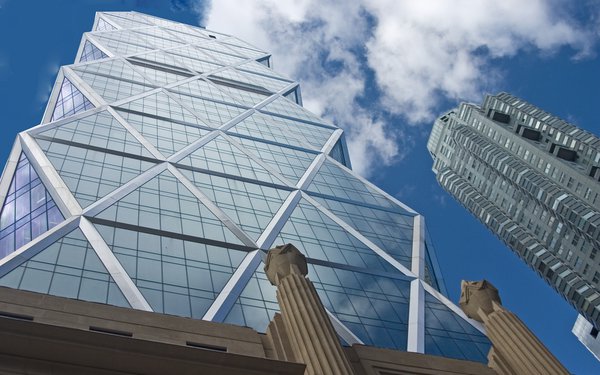 Hearst Magazines, which refrained from layoffs during the pandemic, is pursuing a new financial strategy.

It is offering voluntary buyouts to employees.

But if enough volunteers fail to come forward, layoffs could follow, according to the New York Post.

The offer reportedly will be made to 600 employees out of the 2,200 in the magazine division and at the digital ad agency iCrossing and the HearstMade branded-content group, the report continues.

Editorial employees, who voted last summer to join the Writer’s Guild of America, will not be affected, it adds. A contract has not yet been agreed on.

The cuts could be deeper in Europe.

“While our goal is to solicit enough volunteers, it is possible that involuntary departures may occur later this spring,” Hearst Magazines president Debi Chirichella said in a memo to employees, according to the NYP.

She added:“If this happens, I want to assure you that this process will be done with compassion and respect for all.”